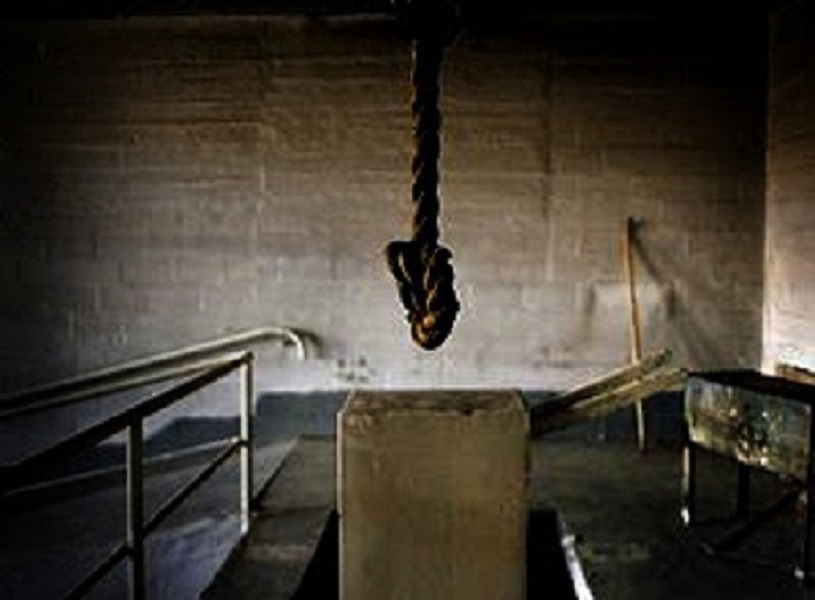 The killers of a Bayelsa government employee, who was on on official duty when he was attacked, have been sentenced to death by hanging.

Justice Nayai Aganaba, who presided over the case which was first brought before the court two years ago, upheld the prayer of the prosecution and ordered that the duo should die by hanging.
At the Bayelsa state High Court 4  in Charge No. YHC/83C/2015 between the State and the convicts, the court said it was convinced beyond all reasonable doubts that Izibefien Tamuno and Izibekuma George, were responsible for the death of the victim, Edi Kolu.
The prosecution led by officials from the office of the Special Prosecutor on Violent Crime and Other Related Offenses in the state, told the court that the two convicts killed the victim while he was on official duty with other staff from the office of the Surveyor-General of Bayelsa.
They maintained that Kolu who until his death was a staff of the office of the Surveyor General of Bayelsa, was killed when he and other government officials had gone to  demarcate a boundary between Opolo community and Okutukutu in Yenagoa.
The prosecution stated that the deceased was carrying out his mandate  in accordance with a judgment delivered by the Supreme Court in favour of Opolo community on the 21st day of May, 2015.
Messrs Tamuno and George of Okutukutu and Etegwe towns respectively, were subsequently sentenced for the murder of the surveyor by Justice Aganaba.