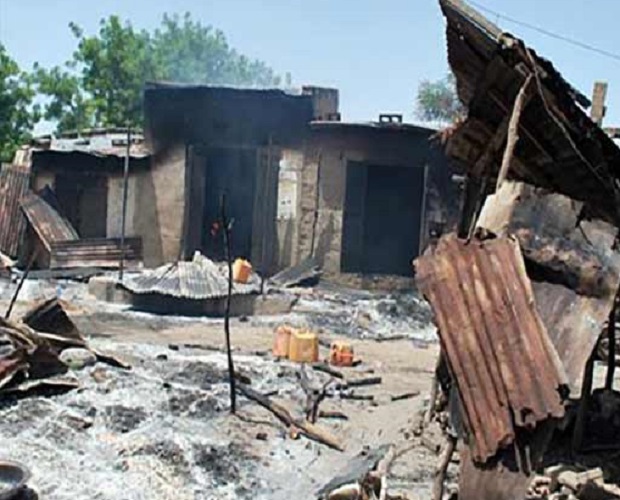 how youths could harness their talents to become self-employed.

Communication Engineering, told the News Agency of Nigeria (NAN) in

addressing the problem of youth restiveness, especially in the

He said the book, titled “Guide to Explore Your Entrepreneurial

James Ali, Managing Director of City Bookshop, Bauchi, who is also an

author of many books.

past seven years and those actively involved are youth.

youth, is unemployment, and since government cannot provide jobs for

everybody, there is the need for youth to use their talents to become

“Some have the talents but how to harness same is just the problem.

The student said the book would be launched in Abuja on January 28,

2017, adding that he had received assurances of support from the

Abubakar for support and was awaiting his response.

Bukar commended the efforts of President Muhammadu Buhari in restoring

peace to the North-East, adding that apart from liberating all the

towns captured by insurgents, he had also presented the sub-region, a

lasting solution to the threat to National Security, occasioned by