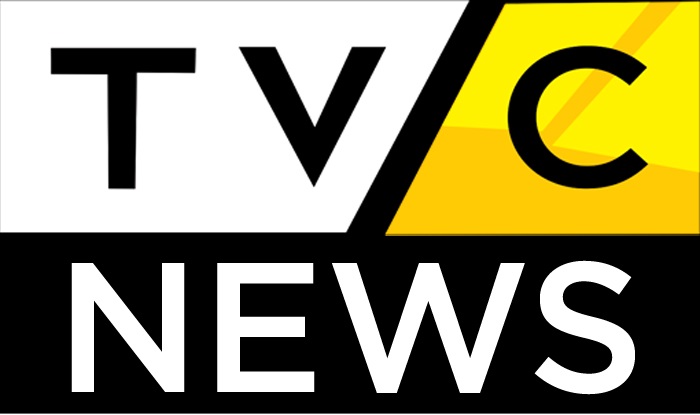 The correspondent of TVC News Nigeria in Asaba, Delta State, Karl Ofoyen has duped journalists in Asaba due to his closeness to the Commissioner of Police (CP) Zanna Ibrahim Mohammed.

On December 24th, 2016, the Commissioner briefed newsmen on the acheievements the Command has recorded and later release largess to the TVC News Correspondent including a cow with the money to slaughter it attached to the largess.

During disbursement, Ofoyen disbursed all the money and later on 26th of December collected N300 each from over 60 journalists who were at the Command to partake of the cow and over N13, 000 was collected, N5, 000 was given to the slaughters.

The balance was shared with the TVC correspondent taking N3, 000 while some others who were with him shared the remaining loot.

Karl who opened the sharing said he would not allow any baby journalist from somewhere to collect before him.

While the TVC Correspondent forced others to pay the N300, some of his close associates were not allowed to pay the said money.

The TVC reporter, has battling court case with some of his colleague in the Nigerian Union of Journalists (NUJ) over leadership tussle.