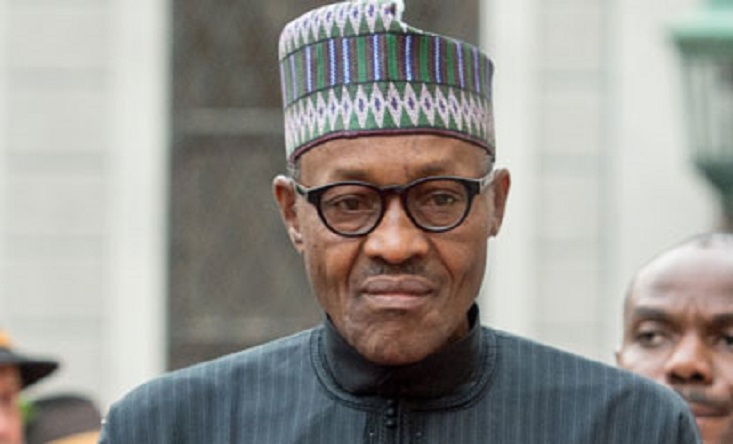 A federal legislator Representing Askira-Uba, Hawul Federal Constituency of Borno state in the Federal House of Representatives, Honorable Jubril Satumari, has charged the military to step up their game if the fight against insurgency will end by December

Satumari who spoke to reporters in Maiduguri says over five thousand boko haram members are still occupying major parts of his constituency without being confronted by the military.

“I can authoritatively tell you that over five thousand boko haram members are still occupying parts of my constituency now. ” Satumari said.

Meanwhile, Satumari has applauded governor Kashim Shettima’s choice in selecting Usman Durkwa as his deputy governor, Saying Durkwa is the best choice for the people of Southern Borno people. ‎

Rep Satumari who shares the same federal constituency with the new deputy governor said “it was fair enough for the deputy governor to emerge from his constituency giving the fact that Durkwa has been a loyal party man and grassroots politician who has the masses at heart.

“Just like the late deputy governor of blessed memory, who is a brother and committed party-man, Governor Shettima has found yet another loyal and dedicated politician that would work with him in the interest of the generality of the people of Borno state”.

“In terms of experience Durkwa ranks as one of the oldest party man that had been around since the time of the defunct ANPP. I think only former governor Ali Modu Sheriff would boast of being older than him in the ruling party politics of Borno state”, said Rep Satumari.

Honorable Satumari who had just won his election petition tribunal yesterday (Thursday) had been in court where his mandate was being challenged for wining the March National Assembly elections with votes cast at the Internally Displaced Persons (IDP) camps.