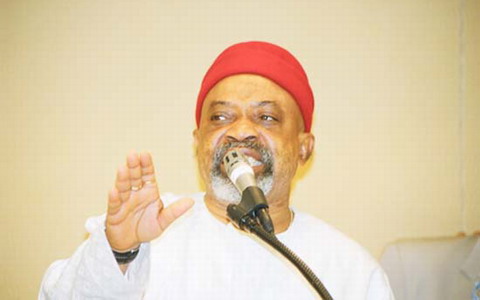 If I were a member of progressives Congress, I would have no reason to be proud of my party now based on the statement of Criteria issued by the National Working Committee (SWC) of the party with respect to the choice of Senate President.
According to the report I read in Sahara Reporters, these set of criteria were issued after a meeting; a closed-door meeting with President Muhammadu Buhari (PMB). There is something interesting about closed-door meetings is that anyone can give his own account of the meeting, and claim to be correct because there is no basis for verification.