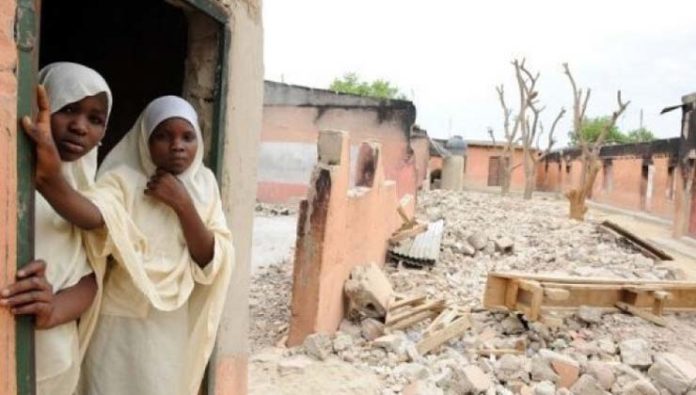 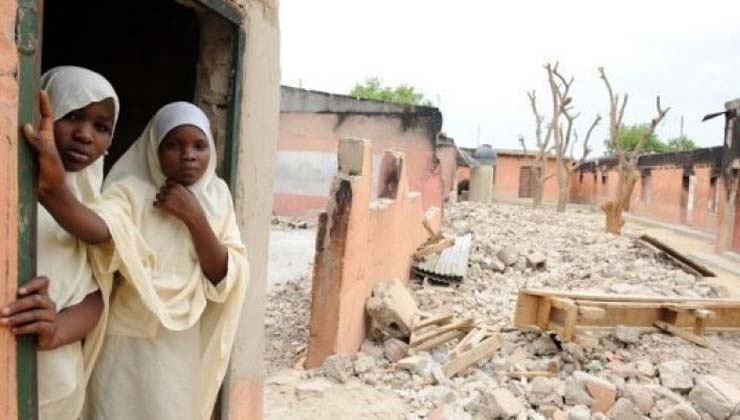 Twenty one Chibok girls have been admitted and given free scholarship
to stay at the American University of Nigeria (AUN) Yola the Adamawa
State Capital.

Furthermore, 18% to 20% of the new students at the University are
similarly enjoying free scholarship at the institution with large sums
spent on them yearly.

The Chibok girls mostly those who were able to escape from the hands
of their captors she told newsmen later in an interview are
benefitting even through they are being given special tutorials to
make them catch up with the educational qualifications needed for
admission.

She had made these remarks Monday on the occasion of matriculation of
125 new students and added that despite security challenges bedeviling
the North Eastern part of the country more parents were willing to
bring their children to the institution realizing the quality of
getting good education there.

Says Margee, “many of the students are from the southern part of this
country and we are making sure that we have students from every state
and geo-political zones here”.

At an interview session, the president of the American University
(AUN) stated that the Adamawa Peace Initiative to which she is a
member has been finding it difficult in helping the internally
Displaced Person (IDPs) even though they have been fending for several
hundreds of them.

‘Personally, I get emotional when I think about the fate of the Chibok
girls who were taken away from their school by insurgents”, she says.

Dr. Ensign then appealed to the government to be proactive in the
handling of the suffering of IDPs.

She commended Nigerians saying Nigerian culture was a generous one
especially seeing how they have been caring and helping the IDPs.

According to Margee Ensign, the AUN has been fending for about 270
IDPS while the Parish of St. Theresa catholic church has been fending
for over 1800 IDPs both Christians and Muslims.

She further revealed that the United States Government assisted the
API with a hundred Thousand dollars to help ease the API’s
initiatives.

Only on Sunday, the women’s wing of the Jama’atul Nasrul Islam (JNI)
gave a certificate and a plague to the President of the American
University of Nigeria (AUN) in recognition for her contributions to
the development of education and help for the IDPs.

In a comment, she said it was the most significant award she has
received since she became the president of AUN.