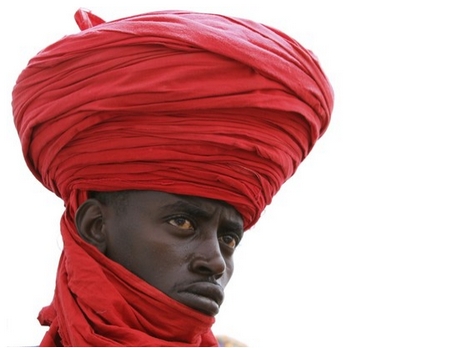 Women and youths of Irete Community in Owerri West Local Government of Imo State numbering over 300 yesterday protested the incessant rape of women and destruction of economic crops by Fulani herdsmen who have overrun community’s farmland.

The protest, in addition to the demonstration over the non issuance the Permanent Voters’ Card (PVC) along Port Harcourt Road, resulted in heavy gridlock along the busy  Owerri/ Onitsha Expressway and other parts of the capital city, crippling activities within the state capital.

According to a source in the community, Dan Opara, the protest came after two women from the community returned from their farm at Onitsha Road Industrial Layout and reported their rape to their families.

The children of the victims promptly reported to the youths of the community who went in search of the cattle rearers, who got the wind of the search and ran to their settlement base in Obinze.

They were said to have left behind some of their cows and ran for their lives. As a result of this, our reporterlearnt, the youths and women of the community trooped out in their numbers in protest against the incessant rape of their women and destruction of their farmland.

Speaking to our reporter, Opara, who was one of the protesting youths called on the police, army and the state government to do everything within their reach to stop the Fulani herdsmen from grazing their cows in Irete to stop the humiliation of and assault on the women of the community.

He lamented that the raping had become so incessant that the women found it very difficult to go to their farmlands without any company.

He warned that if the government and the security agencies refused to heed to the call of the people of the community, they would not take it lightly with any repeat of such ugly incidents any more.

“I can tell you that if they rape my mother, I will make sure that they will not return back alive no matter how many months it takes me to do that”, he said

Speaking with journalists, the transition committee chairman of Owerri West Local Government Area of the state and native of Irete expressed sadness that “such barbaric act was still taking place in place like Imo” and urged the federal government and the security agencies  to stop the act before it result to a full blown crisis.

This is more than three times such stories were being reported in the community and Imo State at large since this year.

Just recently, some women from Ihe Umuapu autonomous community in Ohaji Egbema Council Area of the state, were reportedly raped by the herdsmen while working in their farmlands.