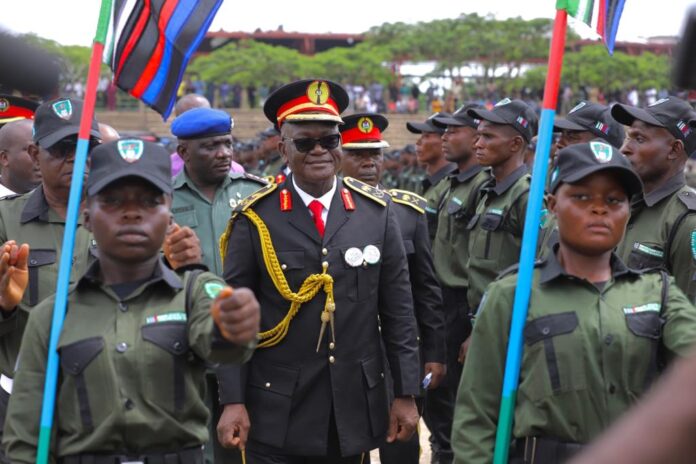 Advertisement
By Msurshima Andrew, Makurdi
Benue State Governor, Samuel Ortom, has revealed that the unprovoked attacks by terrorists herdsmen on unarmed people of the state since 2011 have claimed more than  5,000 lives.
Governor Ortom disclosed this during the passing out parade and inauguration of the first batch of 500 personnel of Benue State Community Volunteer Guards, on Thursday, in Makurdi.
He noted that the worsening insecurity in the country has complicated Benue State’s security situation as other forms of criminality have started creeping in due to the federal government’s refusal to address insecurity. 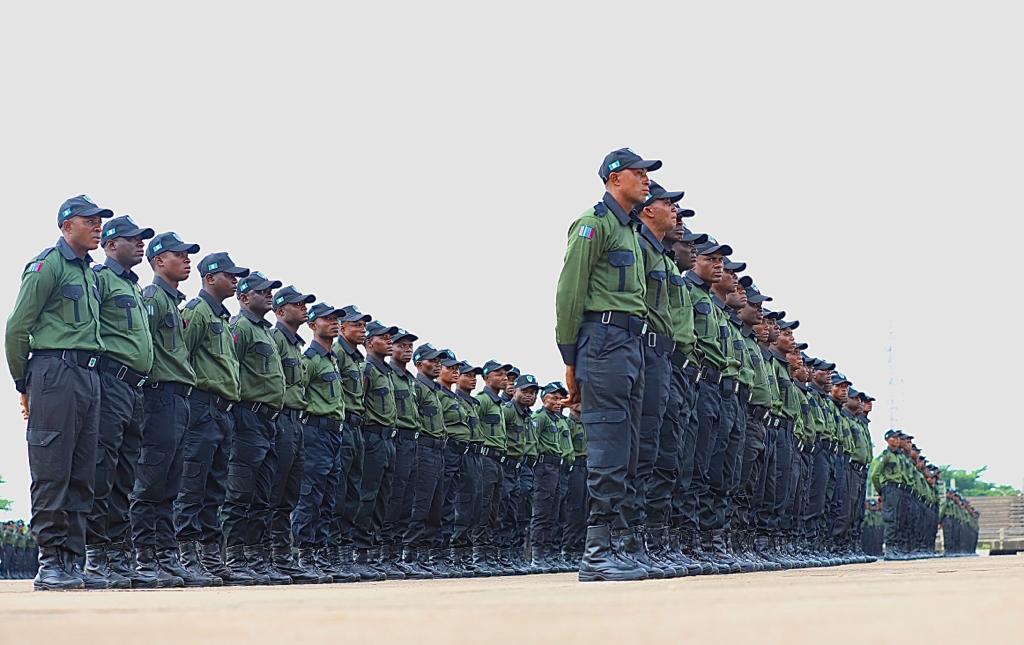 Governor Ortom said it was due to the failure of the federal government that the state government decided to revisit the Benue State Vigilante Law of 2000, which was enacted to complement the conventional security agencies in the state to address emerging security issues.
He explained that the law had to be amended by his administration to pave the way for the Community Volunteer Guards to assist the conventional security agencies to curb insecurity in the state. 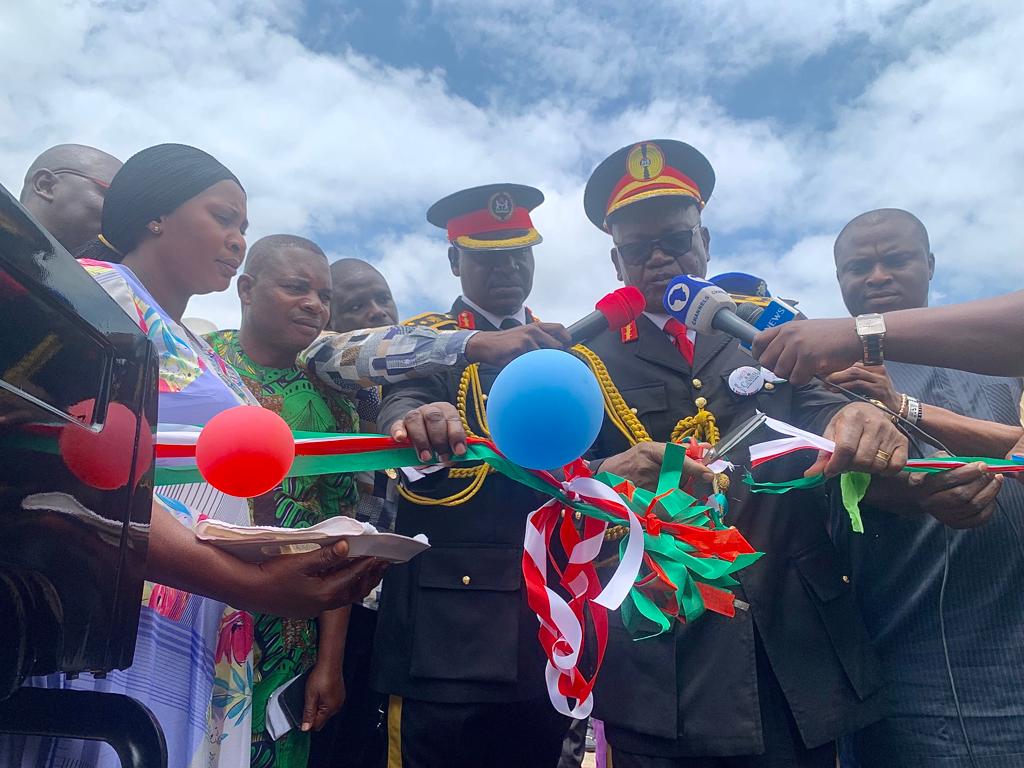 He said that “By the provisions of the new law, the Benue State Community Volunteer Guards can therefore carry legally approved weapons which we have duly provided.”
Ortom who noted that 30 operational vehicles among other gadget, have already been purchased said state government is going to apply for license to legally procure AK47, AK49 and other sophisticated weapons to arm the guards to enable them tackle the terrorists effectively.
According to Governor Ortom “The Benue State Community Volunteer Guards represent our modest attempt to support our communities in their daily struggle to escape the worst of the atrocities of the terrorists Fulani herdsmen.
“As we all witness, the passing-out parade of these able-bodied young men, we believe that security will improve in Benue State and issues of banditry, kidnapping, robbery and most of all, the issue of terrorists Fulani herdsmen attack would be reduced to the barest minimum.”
He stressed that operations of the Benue State Community Volunteer Guards would be strictly guided by the enabling law, warning that any personnel found operating outside the law would be shown the way out.
Earlier, Special Adviser to the Governor on Security, Lt. Col. Paul Hemba, rtd. who urged the personnel to be professionals in the discharge of their duties said the 500 personnel have been trained as riot squad, unarmed combat squad and intelligence gathering to work with conventional security agencies to curb insecurity at the grassroots.
The Tor Tiv and Chairman, Benue State Council of Chiefs, His Royal Majesty, Professor James Ayatse in a goodwill message commended the State House of Assembly for enacting the enabling law and pledged the full support of the traditional institution to the security outfit while the President-General of Mzough u Tiv, CP Iorbee Ihagh, (Rtd) and President-General, Tiv Youth Organization, TYO, Timothy Hembaor also expressed the support of their organization saying Benue will not surrender the land to terrorists but will fight to defend it.