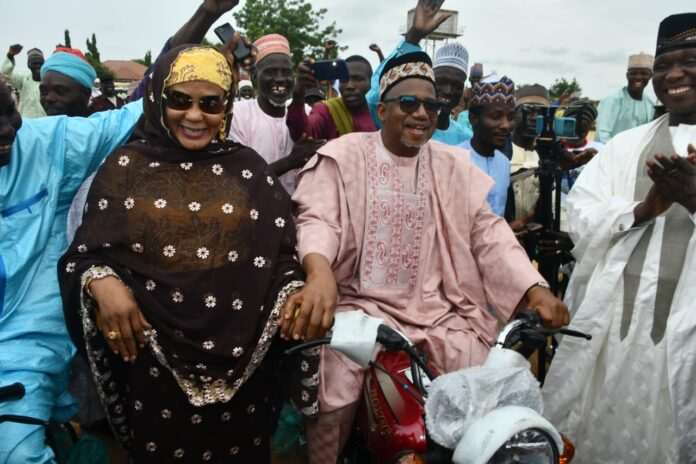 Ningi and warji are the number 15 and 16 local Government areas that benefitted from the programme. 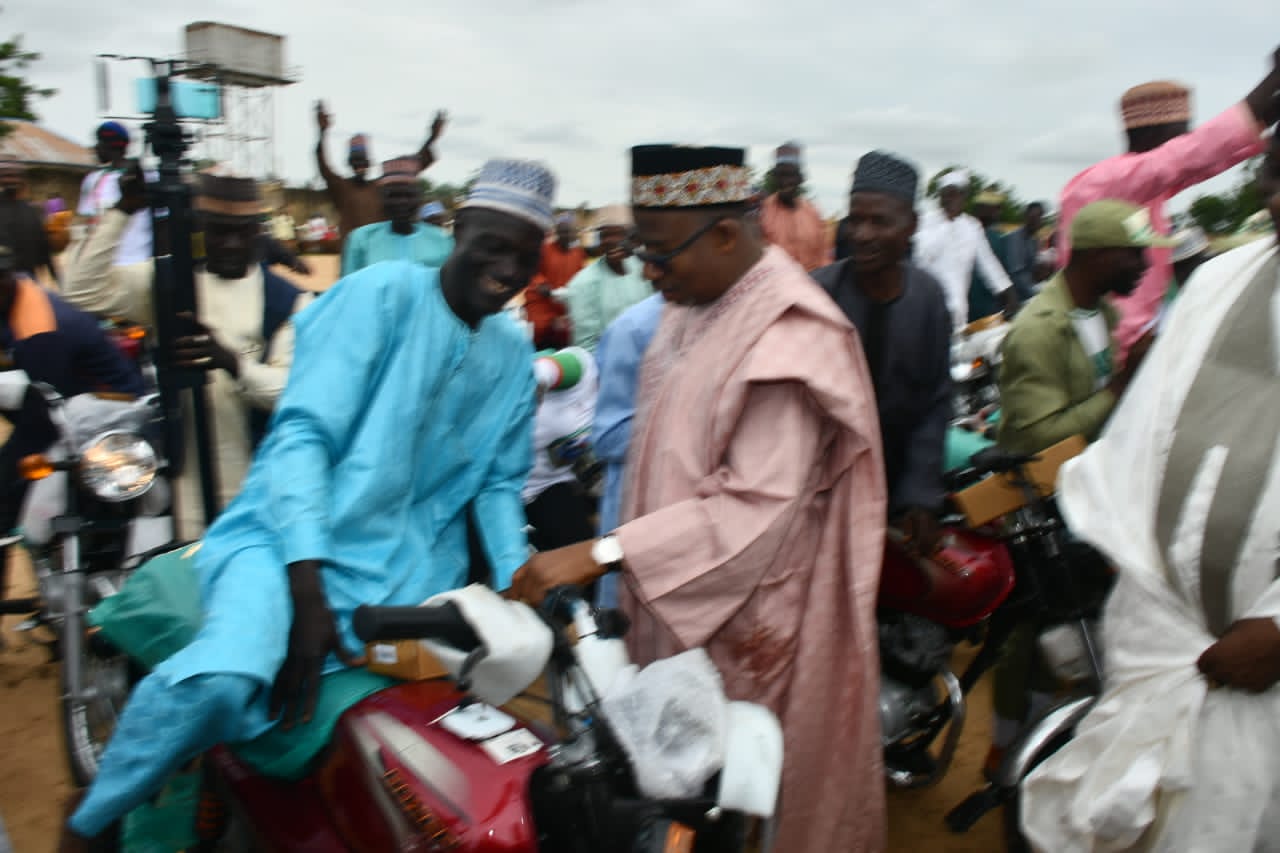 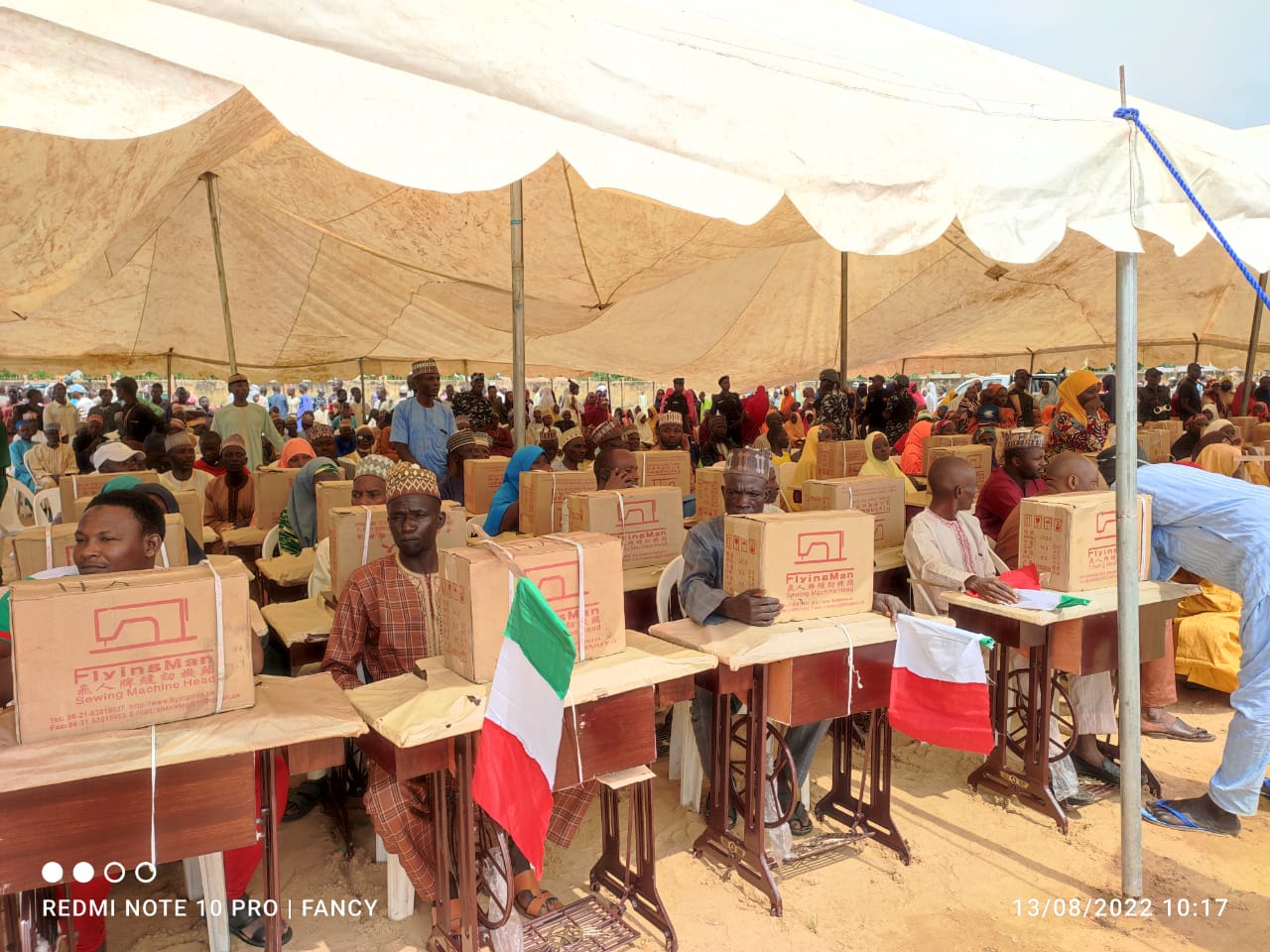 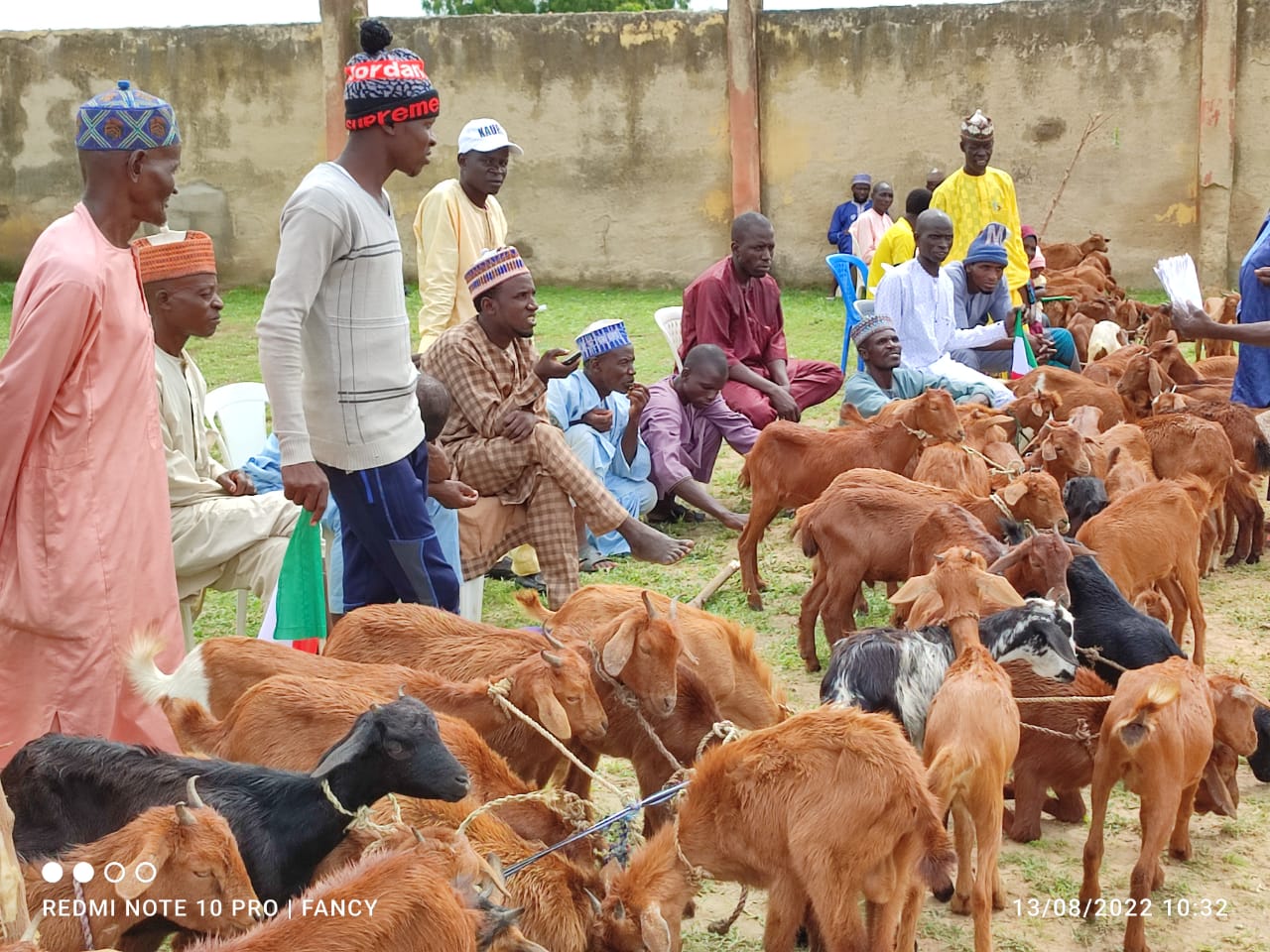 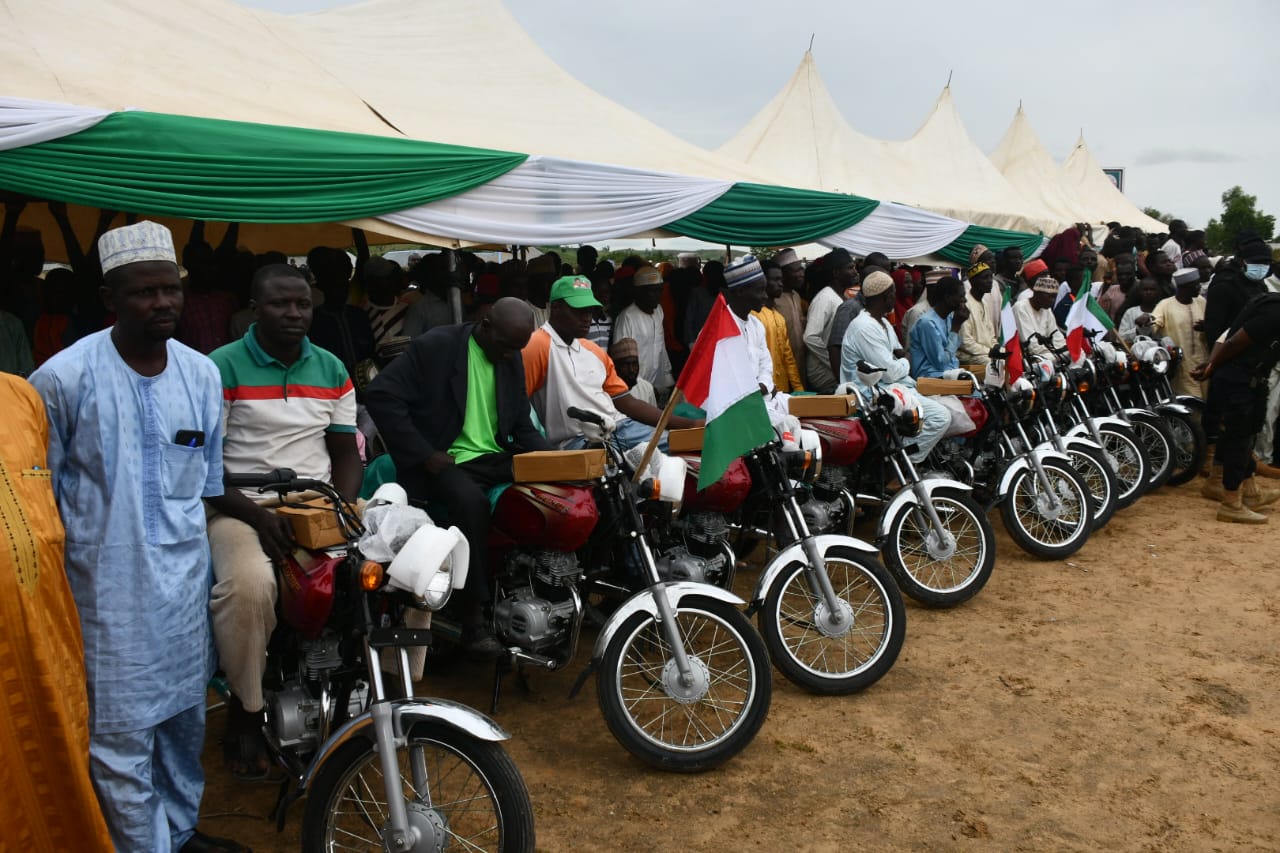 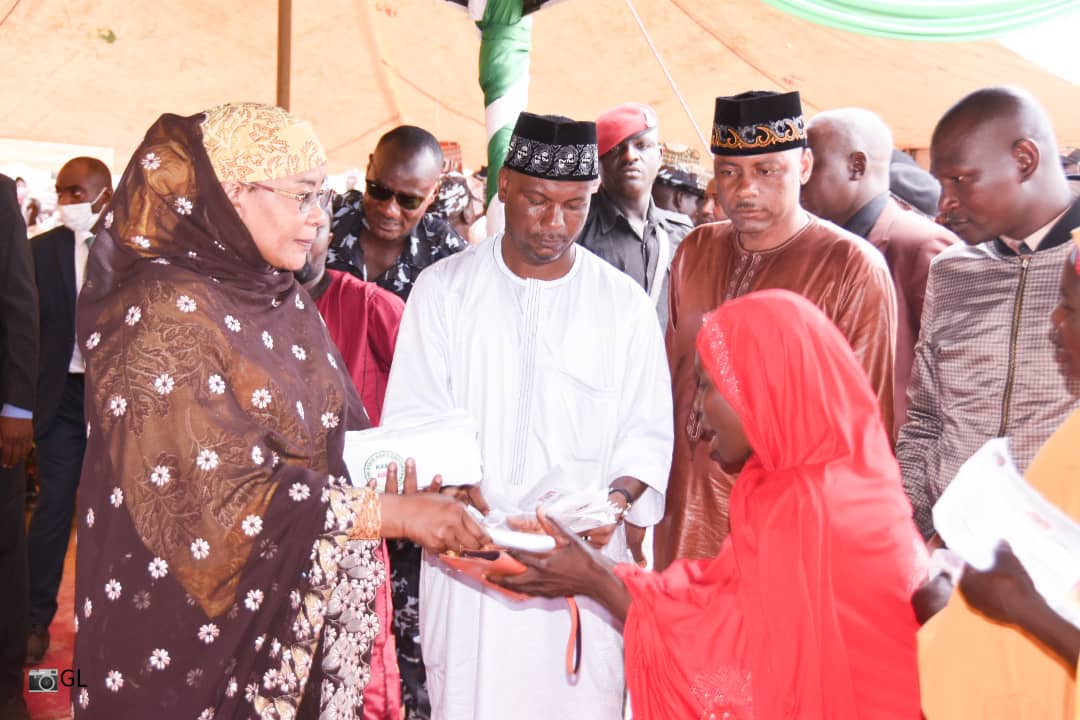 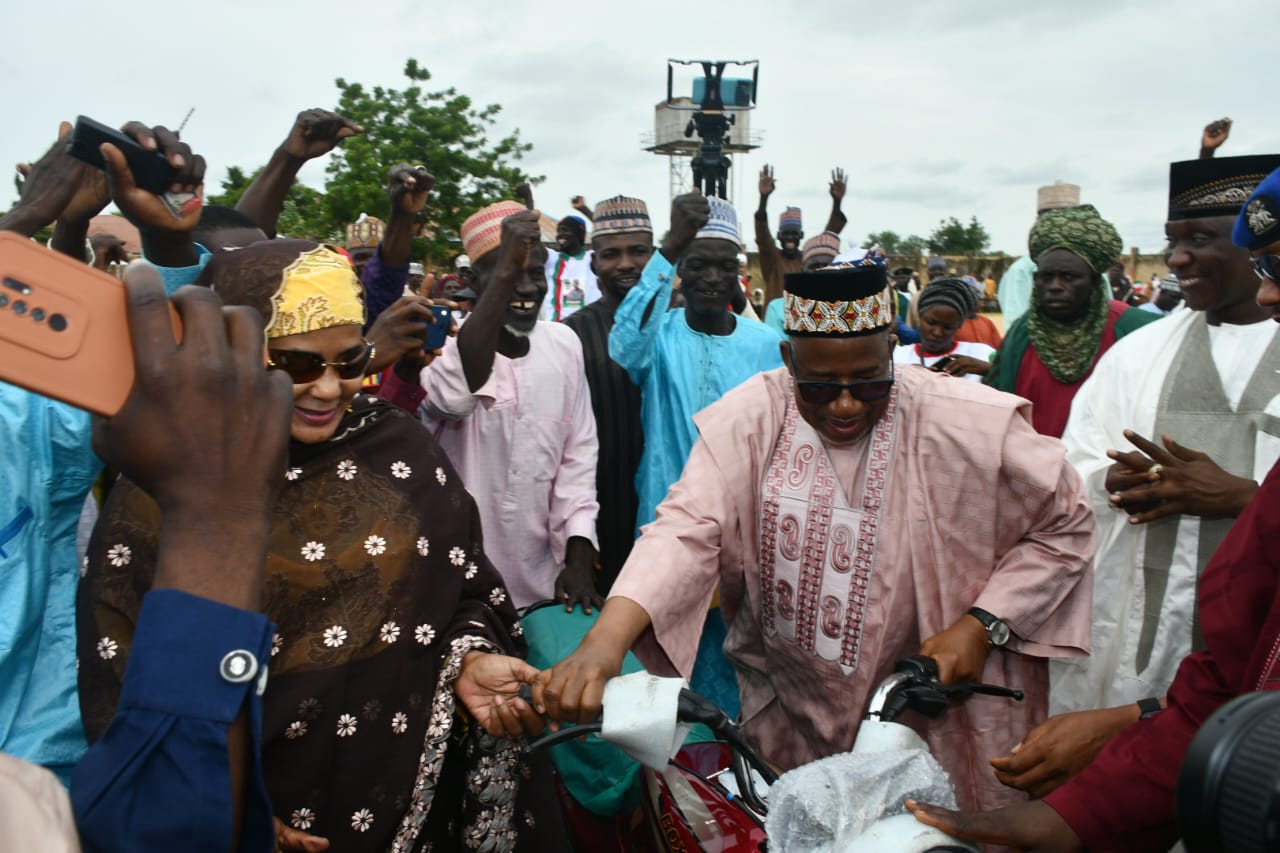 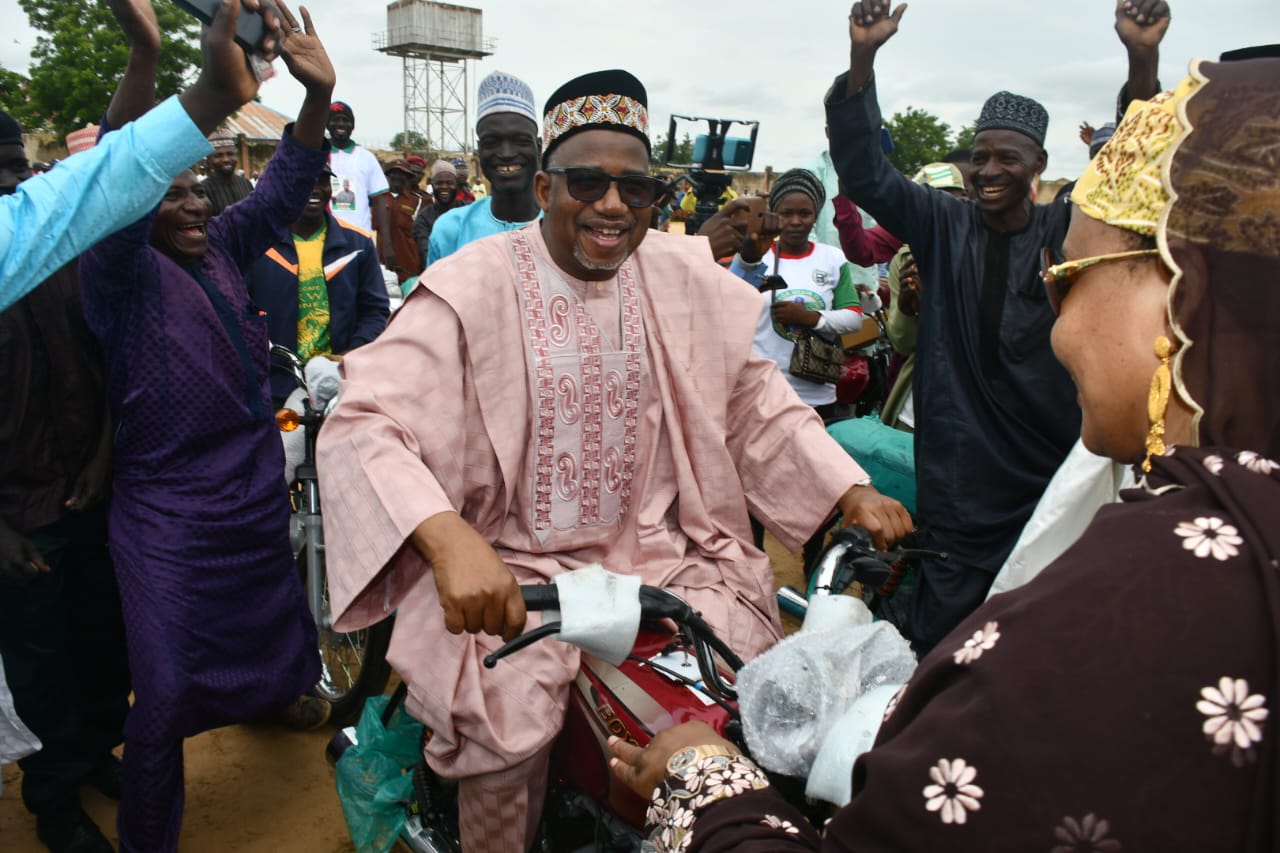 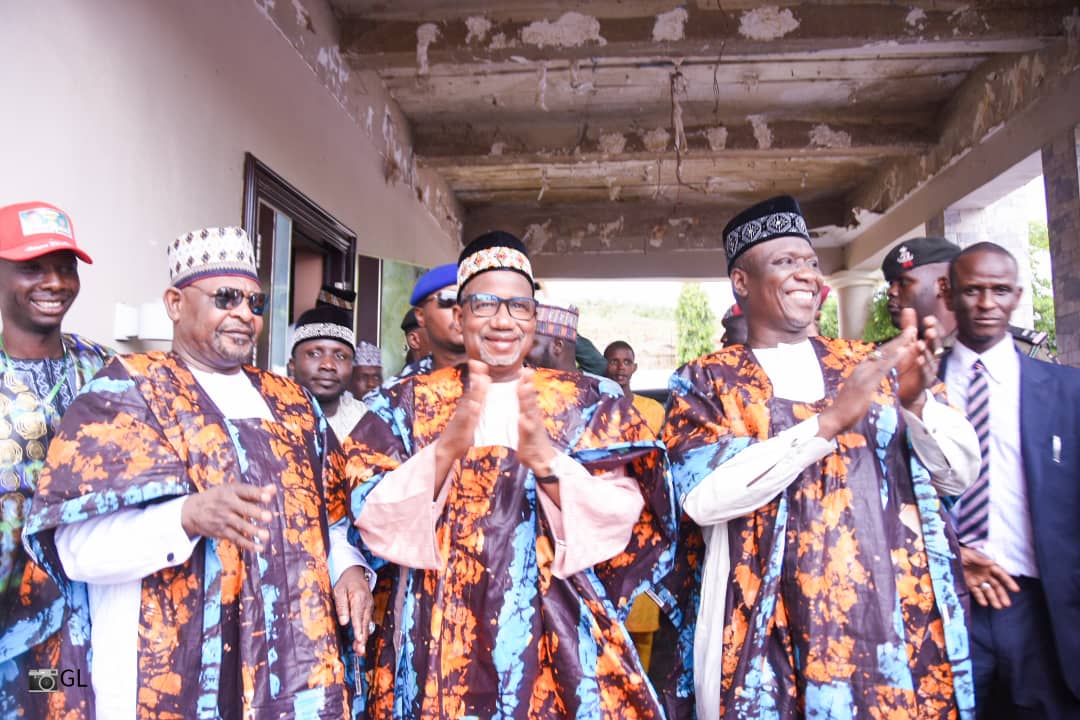 Flagging up the exercise Governor Bala Muhammad Abdulkadir said that 80% of the State has been covered by the economic intervention.

Bala said the aim of the intervention is to make people of Bauchi State self-reliant by providing them the wherewithal and conducive environment to be economically productive.

He said The programme has therefore been designed to boost economic activities in order to address problem of unemployment and alleviative poverty among our people, especially the vibrant youth and women.”

Governor said “the programme initially took off with the distribution of 1,000 tricycles (Keke NAPEP) to the erstwhile Commercial motorcycle riders, popularly referred to as ‘yan achaba. As you all know the tricycles were given out as revolving loan so that upon repayment other people would also benefit from the progrmme. In addition to the 1000 tricycles, a total of 154 buses have also been procured and distributed to members of the public also as revolving loan”.

Governor said his dministration have put in place the Bauchi State Microfinance Institution Building Programme (MIFIN) to complement the Kaura Economic Empowerment Programme with the aim of this programme is to develop and strengthen Microfinance Institutions and establish linkages among the institutions and other financial
institutions in order to create a viable and sustainable microfinance system. The ultimate goal is to enhance access of the poor to financial services so as to boost the productivity of micro and small scale enterprises, thereby reducing poverty.”

In their separate remarks, the chairmen of warji, and Ningi , Mohammed Danjummai and Mahmud Hassan Tabla expressed appreciation to the governor for carrying his people along in delivering dividends of democracy.

The chairmen commended the Governor for the ongoing renovation of the 20 local government Secretariates in the state.

They called on the beneficiaries not to sell the items but make good use of them in order to become self reliant.
Some of the beneficiaries interviewed expressed gratitude to the Governor for the gesture, and pledged to make the best use items to boost their resources and businesses.