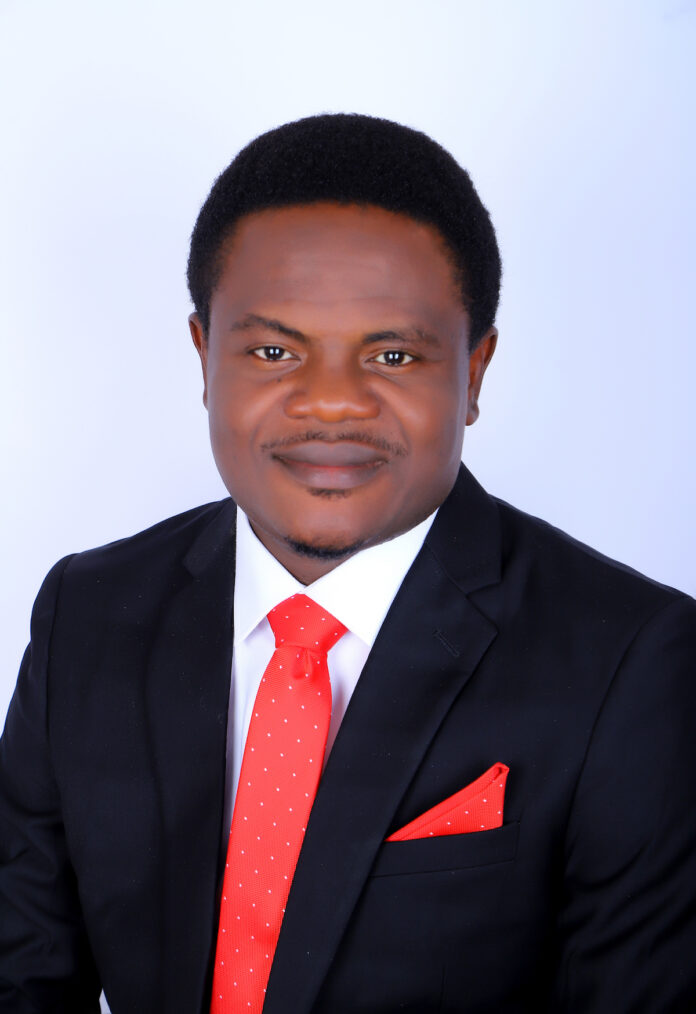 President Muhammadu Buhari has over the years expressed his affection and undying love for Niger Republic at the detriment of his country where he serves as the number one citizen. The latest action of Mr. President gives credence to this fact. I was still hoping this news about Mr. President donating the sum of N1.4 Billion to Niger Republic, to help tackle insecurity was one of the numerous fake news or diluted reports being peddled on social media. However, I was left dumbfounded when confirmation came from the Minister of Finance, Budget, and National Planning, wherein she affirmed that the Federal Government has purchased vehicles worth N1.4 Billion to help tackle insecurity in Niger Republic. The fascinating aspect of the information from the Minister, probably in an attempt to exonerate herself, said it is the prerogative of the President, whose action she cannot question. I stand to strongly disagree with the Minister that Mr. President has the prerogative to create and execute such a bilateral relationship between two countries without the consent or knowledge of his cabinet and/or the National Assembly. This assertion is not correct with all due respect. He has no prerogative to do such. Furthermore, unconfirmed reports also have it that the said vehicles were not even armories but luxurious cars. We would leave that discourse for another day.

It is out of this world to know that at this time when the situation in Nigeria is at the edge, the President deemed it fit to dole out such funds to an independent Republic with little to no socio-economic benefit to Nigeria. Are the troubles in the country not enough for the President to face and at least keep to the promise of restoring the security architecture of Nigeria that has worsened in recent days? For the avoidance of doubt, these are but a few of the reports in recent times that shows Nigeria is literally on its kneel.

Are these not enough burdens already in the hands of the government? Why should giving N1.4 Billion to an independent nation be a priority for Nigeria at this desperate time? I am beginning to wonder if Mr. President was voted in to be a joint president of the Federal Republic of Nigeria and Niger Republic. Are we not in more need of financial, economic, and security intervention than Niger Republic? The more you try to comprehend the decisions of this government, the farther you are from clarity. Is it in the face of the easy invasion of the Federal Capital Territory and the threat to kidnap the President and a sitting Governor by gunmen that our President is sending cars to Niger Republic? Not forgetting that the said threatened Governor stated that the President is not aware of the threat to kidnap him.

Mr. President has never hidden his love for Niger Republic and has been willing to do everything within his powers to favour the country. Some of these actions of Mr. President include but not limited to the following:

I am forced to ask at this juncture, where does the allegiance of Mr. President lie? Would he rather be the President of Niger Republic than force himself on us as President? Does international collaboration and bilateral relationships extend to purchasing vehicles for another country worth N1.4 Billion without the undisturbed prerogative or consent and authorization of the presidential cabinet or other arms of government? Can such a decision be made without the consent of the legislative arm of government? Was there a formal request to Nigeria by the Government of Niger Republic requesting financial assistance for vehicles to tackle the security crisis? Or has Christmas come much earlier than the ending of the year and Santa Claus has started doling out precious gifts from his flying sleigh, which is glided by a troop of flying reindeers? The President seems to be disconnected from the happening in frontline Nigeria but is always quick to attend to the needs and desires of neighboring Niger.

Do you know what N1.4 Billion will do to the families of all the soldiers and uniformed personnel already lost this year to the cold hands of death? Do you know the moral and personnel boost that N1.4 Billion paid directly into the bank accounts of Nigerian soldiers on the battlefield can bring? Does the government need as much as N1.4 Billion to hire foreign snipers who would enter the den of all kidnappers and terrorists in Nigeria and rescue innocent citizens in custody as well as dislodge them from their enclaves?  It is in recent reports that America recorded another victory in its war against terrorists with the use of a device that does not explode, it has no warhead, instead, it slices and cuts its target into pieces to minimize collateral damage. This device was used in the launch against the leader of Al-Qaeda, who was killed without any harm done to any other resident of the building. Did the American government spend this much to rescue their national who was kidnapped in Niger Republic but rescued in Nigeria by the US Special Forces on Saturday, 31st October, 2020, exactly 5 days after his kidnap? N1.4 Billion would have gone a long way in restructuring Nigeria’s security system and boosting the morale of its field personnel if Mr. President had cared more.

Where lies the heart and passion of Mr. President? It is obviously not in Nigeria, it lies in Niger Republic. With utmost respect to Mr. President, the President’s judgment and his bias for Niger republic at the expense of Nigeria is misguided and detrimental to the peace and stability of the country. The President cannot because he has relatives and cousins in Niger Republic, use the prerogative of his office to command public funds to cater for the needs of another man’s land. The debt profile of Nigeria at the moment does not allow for such frolicsome and misguided spending.

In conclusion, of the gladiators struggling to get into power in 2023, I pity whoever wins the seat because the “gbese” to be inherited is not what can be gladly explained. I just pray and hope our leaders can get their priorities right, I just pray.

May the good light shine in the dark places of Nigeria once again.