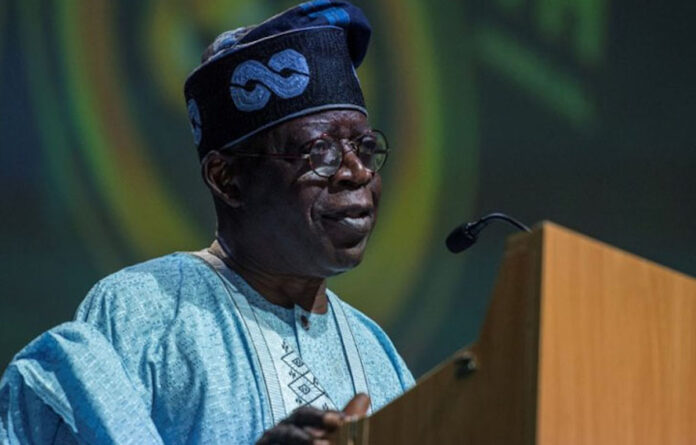 All Progressives Congress (APC) National Leader Asiwaju Bola Tinubu yesterday said he was ready to contest for the position of president – following the completion of his consultation. The APC leader’s statement comes days after he had told a northern group in a closed door meeting that he will not need the south south and south east political block to contest for the presidency. He told the group he was more considering a Muslim-Muslim ticket that will comprise of a South West presidential candidate and a North West running mate.

Meanwhile in yesterday’s meeting, he said he will not turn down individuals and groups who are urging him to contest for president. This he said while at a closed-door meeting with members of the Northern Alliance Committee (NAC). He maintained that consultations with political stakeholders was still ongoing.

Asked if he will heed the clamour of Nigerians that he succeed President Muhammadu Buhari, Tinubu said: “I’m not going to turn them down. But, I will still effectively and widely consult, particularly brainstorm with my friends and find a date to come out openly and tell Nigerians.”

The former Lagos State governor however, said all hands must be on deck to assist President Buhari and ensure that he is not distracted from tackling the challenges facing the country.

He stressed: “The president is still in office. I don’t want to distract him from all the challenges that he might face today. So, we will consult and make our programme known to the people later and the intention is clear. So, you keep guessing.”

Endorsing Tinubu for 2023, the NAC leader, Ambassador Lawal Ahmed Munir, said the meeting resolved to work for the actualisation of his ambition.

Munir resolved to support him in 2023 because of his sterling qualities – but he failed to address the lingering questions on the lips of the assembled group – which was whether he will proceed with selecting a running mate from the North West – and whether he will abandon the idea of selecting a northern Christian for his running mate.