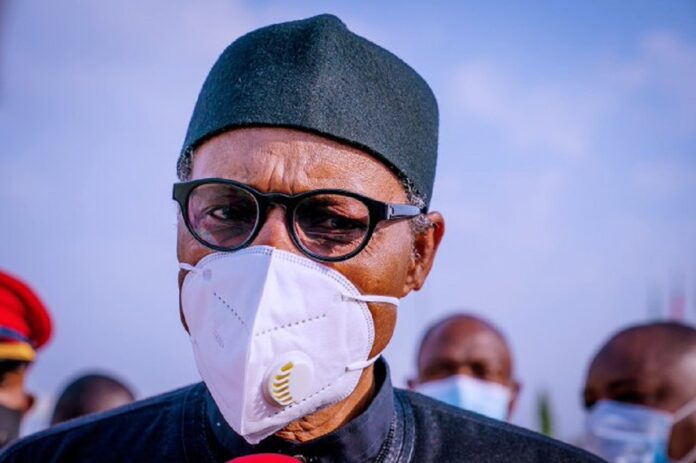 President Muhammadu Buhari, has approved the reappointment of the Registrar of the Joint Admissions and Matriculations Board (JAMB), Prof. Ishaq Olanrewaju Oloyede and the Executive Secretary of the National Universities Commission (NUC), Prof. Abubakar Adamu Rasheed.

A statement signed by Ben Bem Goong, Director, Press and Public Affairs, said that the reappointment was upon the recommendation of Education Minister, Adamu Adamu.

The two appointments are for a tenure of five (5) years each, with effect from 1st August, 2021.

Also reappointed is Dr Hamid Bobboyi as Executive Secretary of the Universal Basic Education Commission (UBEC) for a second and final tenure of four years with effect from 1st August, 2021.

It will be recalled that the President had earlier approved the reappointment of Prof. Ifeoma Isiugo-Abanihe as Registrar/CEO of the National Business and Technical Examinations Board (NABTEB) for a second term of four years to sustain the efforts at sensitizing Nigerians on the critical role of Technical and Vocational Education and Training (TVET) and business subjects in the new knowledge economy.

To give further impetus to mathematics education, approval was also granted for the appointment of Prof. Promise Mebine as the Director/Chief Executive of the National Mathematical Centre for an initial tenure of five years with effect from Aug. 17, 2021.