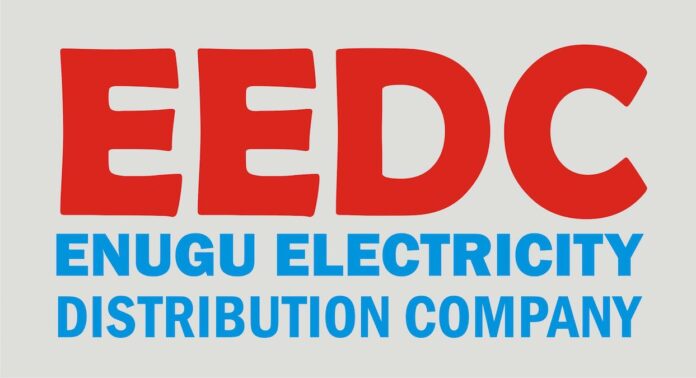 The Federal Government has warned that it would no longer tolerate the installation of uncertified and fake electricity metres in the South East.

The Minister of State for Power, Dr Goddy Jeddy-Agba, made this known during the official commissioning of new Nigerian Electricity and Management Services Agency (NEMSA) test station and inspectorate field office in Enugu.

Jeddy-Agba who was represented by the Permanent Secretary, Ministry of Power, Mr William Alo said that government cannot afford to waste scarce resources and lose precious lives due to fake metres and compromised installations adding that the Buhari-led administration was committed to providing safe, reliable, and sustainable electricity to the citizenry.

“The National Metres Test Station being commissioned here today and also being the first in the South-East geopolitical zone will drastically minimize and hopefully eliminate fake metres, unqualified and quack electricity meter installations in the sector.

“I therefore wish to state in unequivocal terms that government will no longer condone uncertified electricity meter installations without NEMSA crimp seals and test labels as we cannot afford to waste scarce resources and lose precious lives and property at this difficult time of revamping the economy.

The managing director of NEMSA, Mr Peter Ewesor said that the agency was striving to ensure improved power supply especially in the South East noting that the zone had been under covered in its services.

He said that the new test centre will serve the five states in the South East removing the burden of traveling to Porthacourt or Lagos for metre testing.