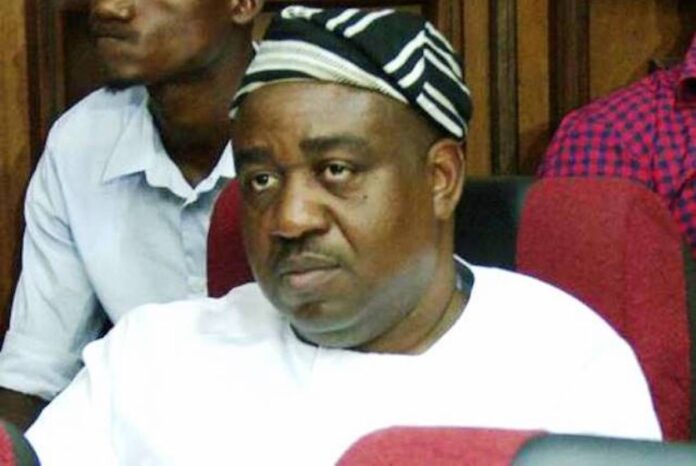 Chairman of Logo local government, Mr. Terseer Agber who confirmed the incident said the attack on Tse-Agbungu was condemnable.

Mr. Agber told journalists on phone that the gunmen came through Afia road of Ukum local government axis with Motorcycles, attacked and ran away.

He said they killed one person and injured four others who were being rushed to Ugba for treatment.

He further explained that one died again on their way to the Benue State University teaching hospital, (BSUTH), Makurdi.

When contacted, the Police Public Relations Officer, DSP Catherine Anene could not combine the incident. She said “I have no report of any incident from Logo as we speak.”