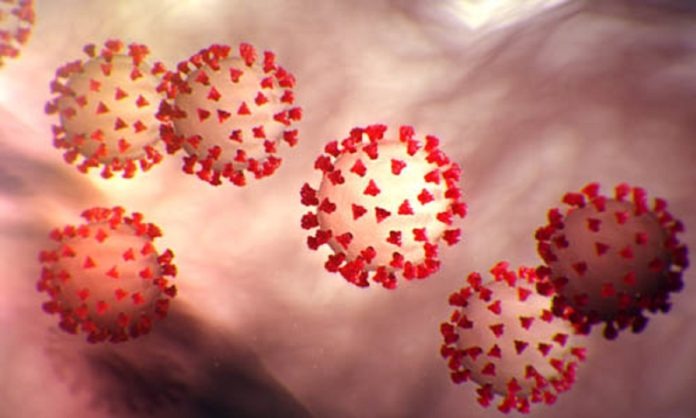 As part of BudgIT’s mandate to promote transparency and accountability in public finance, we are currently leading an #Account4COVID campaign to ensure that all states publish their expenditures on COVID-19 response.

It is not news that independently of states’ allocations for COVID-19 response, both the local and international organisations have donated billions of Naira in cash and kind to support the states’ fight against COVID-19. Therefore, it has become more expedient to monitor all donations and disbursements to ensure that funds are being spent effectively on COVID-19 response.

In July 2020, we sent letters to Enugu, Niger, Kano and Ogun states, requesting detailed information on donations received by their state governments. These letters were received and acknowledged; however, no information was made available to the public in this regard.

Likewise, in December 2020, we wrote again to the Governors, Commissioners and Directors of Budget and Economic Planning in these focus states, including Lagos and Rivers States. These letters were also acknowledged; however, only Lagos and Niger States have responded. The other four states- Enugu,  Kano, Ogun, and Rivers – are yet to respond, and they have refused to make public details of their donations and spendings.

“To whom much is given, much is expected. These states owe citizens transparency and accountability as to how much COVID-19 funds were received and spent.” said Iyanuoluwa Bolarinwa, BudgIT’s Senior Program Officer, during his interview with Inspiration FM last week.

States’ refusal to publish their expenditure makes it impossible for citizens to track, monitor and ask their governments relevant questions regarding their spendings. For governments that vow to prioritise transparency and accountability, this is not good enough.

We urge Kano, Ogun, Enugu, and Rivers states to prioritise open data and ensure they publish details of all expenses and care measures provided by their state governments for easy access to the people.