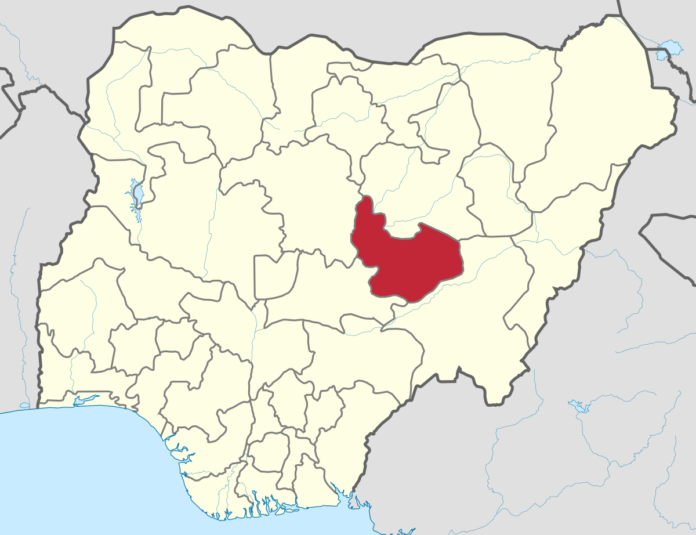 The Police Command in Plateau have killed two suspected kidnappers in Gindiri, Mangu Local Government Area of the state.

ASP Ubah Ogaba, the Police Public Relations Officer (PPRO) in the command, disclosed this in a statement on Monday in Jos.

According to him, the criminals were killed after a gun battle with the police on Monday afternoon, adding that other members of the notorious gang escaped with various degrees of injuries.

“In our unrelenting efforts to stem down criminality in the state, we launched a manhunt on a notorious gang of kidnappers who kidnapped two persons at Chanso community in Gindiri district of Mangu and fled.

“The Intelligence Response Team (IRT) and Hawk-Eyed patrol team of the command attached to our Mangu Division, today at about 1p.m. stormed the kidnappers den, engaged them in a fierce gun duel and killed two of them.

“Other members of the gang escaped with various degrees of bullet wounds,” he said.

Ogaba said the two kidnapped victims were rescued unhurt and have been re-united with their families.

He assured that efforts have been intensified to track down other fleeing members of the gang.

The PPRO called on members of the public with useful information on the whereabout of the remaining criminals to avail it to the police.