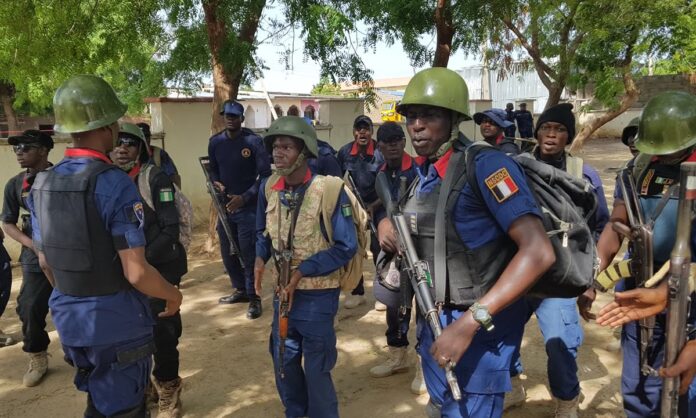 The Kano State Command of the Nigeria Security and Civil Defence Corps (NSCDC) has arrested one Isma’eel Abubkar, 18, for defiling a 5-year-old girl, NSCDC spokesman ASC Ibrahim Abdullahi said on Wednesday, in Kano.

He added that the suspect, who is a neighbour to the victim, confessed to the crime when interrogated by the corps detectives.

” Investigation into the case has since been concluded and the suspect will be charged to Court,” Abdullahi said.