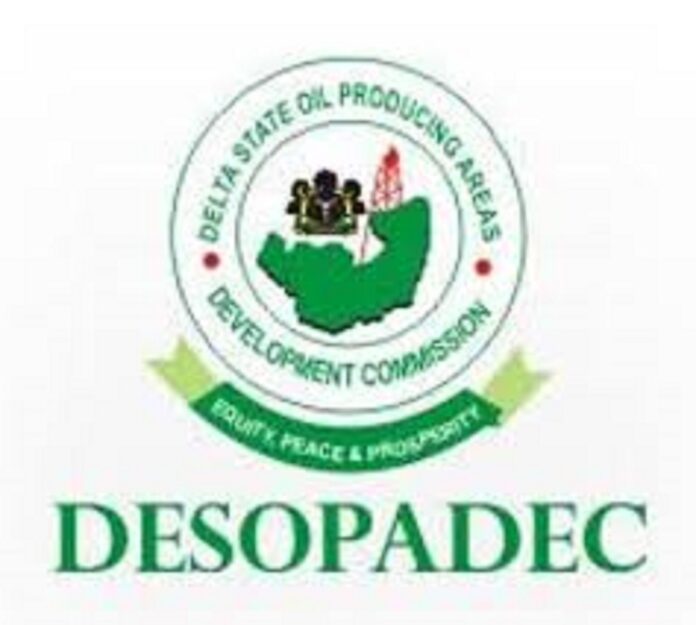 In a statement he personally signed on Monday, the DESOPADEC boss who is the Udu of Isoko nation said the mindless killings were alien to the character, name and culture of the Isoko people.

He commiserated with the Oleh people on the sad incident and appealed for calm while security agencies carry out a comprehensive investigation on the matter with a view to bringing the culprits to book.

“To say that the dastardly act shocked the Isoko nation is putting it mildly. It was barbaric, cowardly, mindless and unacceptable. I am appalled by the killings, an act that diminishes our people and offends our psyche, our culture and our treasured name as a peaceful and peace-loving people.

“I unreservedly and totally condemn the mindless murder of our people under any guise. I sympathise and commiserate with the families of the deceased, His Royal Majesty, Anthony William Ovrawha I, Odiologbo of Oleh Kingdom, the President General of Oleh community, Chief Believe Alakri and all our sons and daughters of Oleh Kingdom on this devilish act.

“I commend you all for the act of restraint with which the killing is being handled.

“Already, I and other leaders of Isoko nation are liaising with relevant authorities and other stakeholders to restore peace to our land and bring perpetrators of the act to book. We are committed to achieving these objectives.

He said taking lives, especially gruesome killing have never been associated with Isoko people, “this is not in our character, not in our name, not in our culture and must never happen again,” he stated