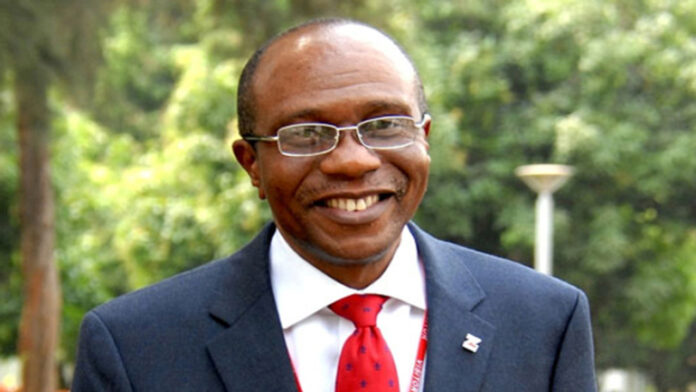 The CBN, under Emefiele, has managed to provide the country with a stable exchange rate, moderate inflation and reduce import-substitution, while raising the quantity and quality of home-grown products, transforming Nigeria from a mono to a multi-product economy.

Undoubtedly, the CBN’s Anchor Borrower’s Programme (ABP) is the most visible project of the bank’s efforts. The programme, which was launched in 2015 under the Administration of President Muhammadu Buhari, to create a linkage between anchor companies involved in the processing and smallholder farmers (SHF) of the required key agricultural commodities, has created over 2 million jobs across the country. At the last count, 225,000 smallholder farmers from 36 states of the federation are already benefiting from the N91.90 billion released through the CBN and 13 participating financial institutions to fund the agricultural programme.

The APB, which initially kicked off with the cultivation of rice and maize, has now been extended to other products such as palm oil, groundnut, cotton, wheat, cassava, tomatoes and fish. In fact, the tomato revolution is already underway, with tomato processing plants springing up across the country, in response to the CBN’s intensive engagement with the agriculture sector.

One of APB’s main goals is to transform Nigeria from a major importer of food to a major exporter, to lower reliance on imports and conserve scarce foreign exchange which formed part of the items that consumed a N1 trillion in foreign exchange.

There is perhaps no other government institution that has engaged young people more than the CBN in recent times.

Another programme targeted at young people is the Accelerated Agriculture Development Scheme (AADS), which was introduced in 2017 with plans to engage over 500,000 youth farmers across the country. The scheme, designed as an extension of the APB (Anchor’s Borrowers Program) has also been successful.

“In Nigeria, the challenges of youth unemployment and restiveness must be confronted with strategic innovative thinking to provide sustainable solution, There is no gain saying the fact that one of the most effective ways to tackle this scourge, is through entrepreneurship development and easy access to affordable funding.”

The CBN’s Commercial Agriculture Credit Scheme, which was established to fast-track the development of the agricultural sector, enhance national food security, reduce the cost of credit in agricultural production and generate employment, has also been hugely successful. As at the end of 2018, over 200 companies have accessed N147.86 billion for boosting agriculture productivity.

These policies have hugely benefited the country’s agricultural sector. And, without any doubt, the next four years will see a doubling down, which could truly transform Nigeria and set it on its path to food security.