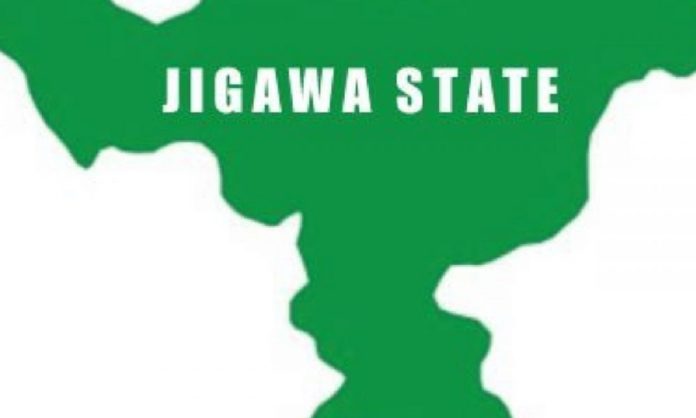 The Jigawa state police command Dutse arrested 3 persons who specialize in motorcycles theft along with their syndicate.

The Police in patrol from Dutse Division arrested the suspect at about 14:30hrs with a vehicle Honda brand with registration Number AE564DKD around the state Secretariat complex in Dutse

They succeeded in intercepting the vehicle. In the course of interrogation all the suspect have confessed that they have been doing that for years and they specialized in motorcycles theft and they move from one state to another state