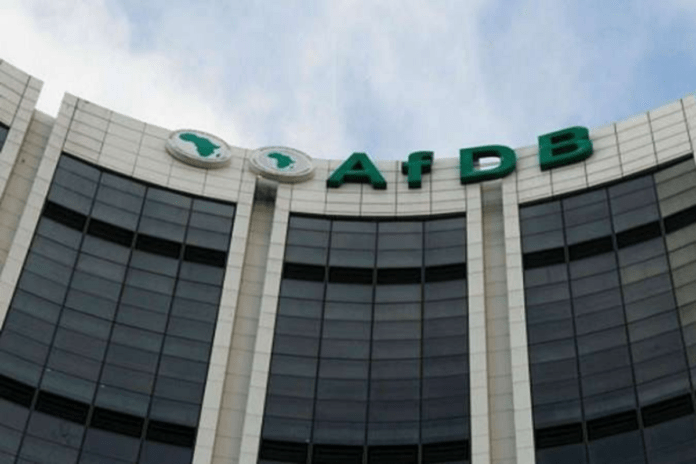 The African Development Bank ( ADB)  has debarred  China Zhonghao Limited,  employer of two Chinese recently arrested by operatives of the Economic and Financial Crimes Commission,  EFCC,  for offering a bribe of N100million (One Hundred Million Naira ) to one of its officer,  for 18 months, for fraudulent practices.

The company was debarred for fraudulently misrepresenting its year of incorporation,  value of its reference contracts and cognate experience of its key personnel while bidding for two tenders  under ADB-financed Urban Water Supply and Sanitation Improvement Project for Oyo and Taraba States in Nigeria.

Debarment is the shutting out or exclusion of a company,  an individual, an entity from certain rights, privileges or possessions  owing to allegations of fraud, mismanagement or impropriety.

Reports available to the EFCC showed that, ADB’s office of Integrity and Anti-Corruption established that  China Zhonghao Limited committed the fraudulent deals  and debarred it from participating in projects, financed by the bank for a period of 18 months.

Aside the 18 months exclusion from the bank-financed  projects,  China Zhonghao stands debarred  by other multilateral development banks  like the World Bank group;  Asian Development Bank, European Bank for Reconstruction and Development and the Inter-American Development Bank, owing to Agreement for Mutual Enforcement of Debarment Decisions among the banks.

The EFCC arraigned Meng Wei Kun and Xui Kuoi,  two Chinese,   working with China Zhonghao Limited at the Sokoto State High Court on Friday,  on an allegation of bribery.

N204m Fraud: Senator Bassey Gets Nod to Appeal Refusal of No Case Submission

247ureports - April 1, 2021 0
Amidst the increasingly dwindling security situation in Nigeria against what appears a weakened and demoralized security and law enforcement architecture under the leadership of...

The PTF, PSC and Matters Arising – By Edwin Uhara

A Microeconomic Analysis Of BUA Versus Dangote Price Fixing Conflict –...