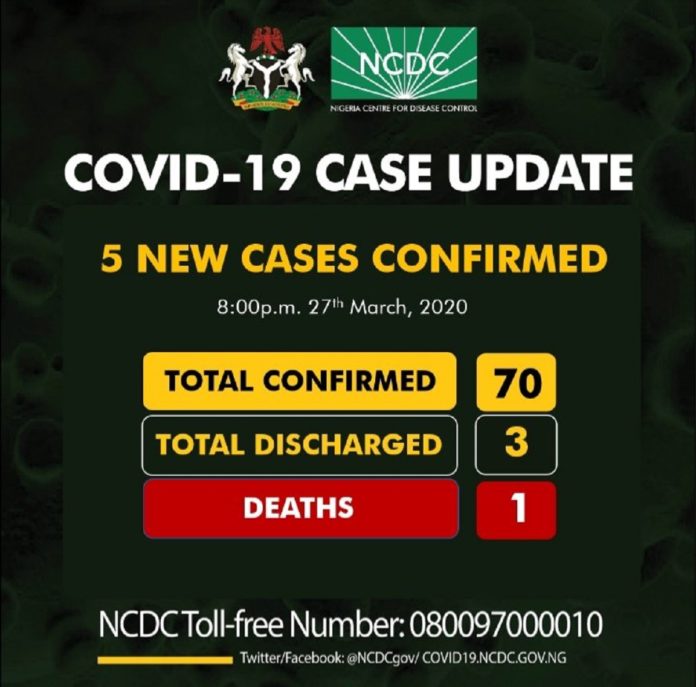 See below for the victim’s experience:

Yesterday 25/03/2020 I and a colleague of mine decided we want to be sure of our status before going into #selfisolation.

So we went through the following steps

1. We called the toll free line and after all the normal recorded stories, when we chose to speak to an agent they end the call.

2. We went to University of Abuja Teaching Hospital, Gwagwalada, they told us they don’t do testing there, that the hospital is only an isolation center. They refer us back to NCDC office in town, told us that’s where testing lab is.

3. We drove to NCDC office at Jabi. There are two NCDC offices there in close proximity. The first office told us they don’t do testing but they directed us to the second office saying that’s where testing is handled.

4. The second office too absolved themselves of that responsibility and directed us to NCDC National Reference Laboratory, Gaduwa.

5. We visited the NCDC NRL. On getting there, the security at the gate informed us that a lot of people were there too earlier in the day and were turned away. That they don’t do testing for individuals unless your state took your sample and submit to them.

6.They refer us to a circular posted at the gate and told us to contact the FCT Epidemiology team lead on COVID-19.

7. When I called him  I introduced myself by name and then asked him if he’s the FCT  team lead on this issue. He answered yes. I then asked him how do I go about getting tested. He asked who are you? Who gave you my number? I told him I’m an Abuja resident and him number is on a circular at the NCDC  office. He told us he doesn’t know. He said we should go to NCDC. I told him but they referred us to you. He was silent. I then asked him to advise us. He told us to go to “National Health Disease Control” which doesn’t exist.

I will send a copy of the circular to this forum.

Obviously they are doing selective testing which is dangerous.

It means a lot of people might have been infected already but for lack of testing they are moving about infecting others.

While the information from the official channels are saying people are not coming forth, the truth is that people are going but are been turned away.

And I know because I was turned away first hand.

It also tells you  that either the NCDC are lying to us or they are not coordinated at all. How will you explain three branches of the office each denying responsibility and pointing us to the next instead of just explaining to us the laid down procedures by the NCDC