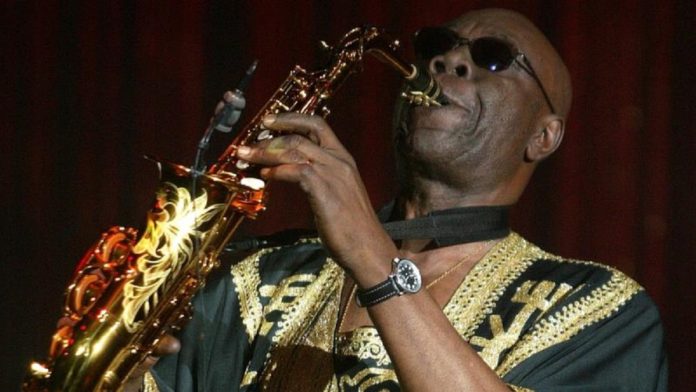 Afro-jazz legend Manu Dibango has died at the age of 86 after suffering the Covid-19 disease caused by the new coronavirus, his official Facebook page and French media reported on Tuesday.

A native of Cameroon, Dibango built up his reputation in his hometown Douala, as well as Kinshasa, Brussels and Paris.

He came to international attention with his 1972 album “Soul Makossa.”

According to “Who’s Who in France,’’ a saxophonist, keyboard and vibraphone player, Dibango also headed Cote d’Ivoire’s state television orchestra.

“The world of music has lost one of its legends.