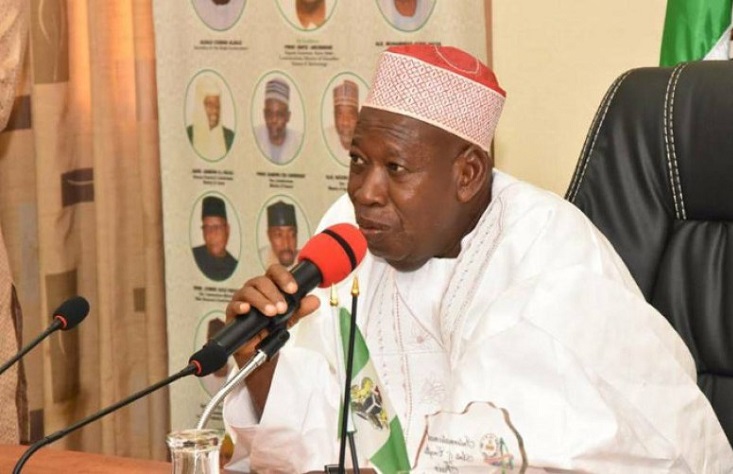 The Commissioner stated this while receiving the management staff of Radio Freedom who paid him a congratulatory visit at his office.

He said the present administration gives priority to security and freedom of expression of journalists which was the reason why no single journalist arrested by the state government because of any unfavorable report on government policies or programmes.

Muhammad Garba explained that the executive council members has approved a proposed quarterly meeting between the state Ministry of Information and media organizations to discuss important issues with a view to understanding any new policy introduced by the state government.

Earlier, the Managing Director Freedom Radio, Yandakan Kano, Alhaj Abbas Dalhatu said they were at his office to congratulate him on his reappointment as Commissioner of Information

The Managing Director advocated for a quarterly meeting between media organizations and the Ministry of Information which will serve as an avenue to brief the media on rationale behind any policy or programmes initiated by government so that they enlighten the public about the new policy.

He assured the Commissioner of their readiness to work with the state government for the development of the state.