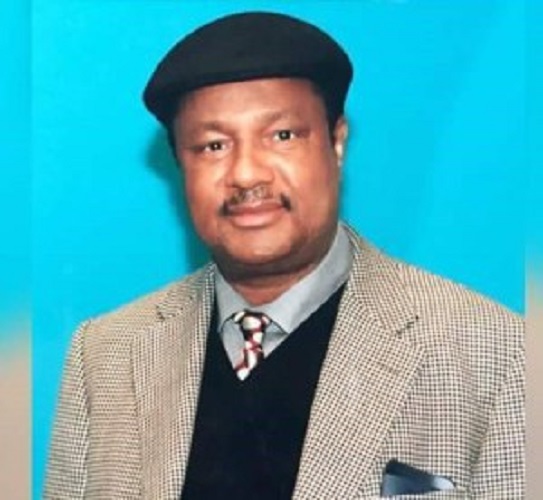 The Commissioner made the commendation when he paid a working tour to the Newspaper Company.

He said the company had produced prominent journalists who had made their mark in the profession and  working with leading media outfits in the country.

Comrade Garba explained that  government would renovate the structure and repair the company’s equipment so that it can publish  newspapers under its stable.

The Commissioner pointed out that the company would also diversify to other ventures to generate more revenue so that it can compete others in the industry.

He stressed the need for Triumph to improve the use of the new media so that more  can assess the publication  online despite the fact that hard copies are equally important as  it encourages reading habit in our society.

He said the company has a staff strength of 35 out of which only 15 are on permanent and pensionable appointment, while  21 are freelancers who receive monthly allowance.

He appealed to the state government to give permanent appointment to the dedicated contract workers  for efficient service delivery.

Lawan Sabo added that as soon as the company’s equipment are repaired, it will start the production of not only newspapers  but other commercial publication jobs to boost revenue generation.

He commended Governor Abdullahi Umar Ganduje and the Commissioner for their commitment towards revitalization of the company.