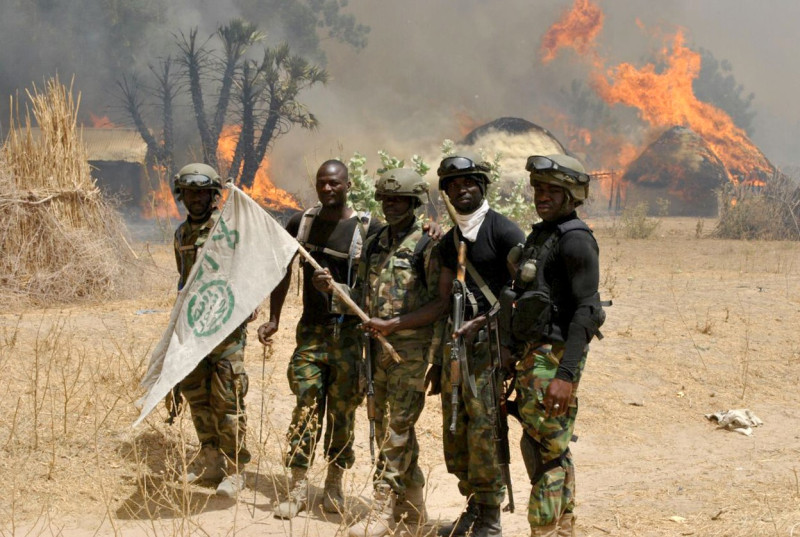 The Nigerian Army has pointed out its major hindrance in defeating Boko Haram insurgents in the North East, boasting that it can defeat the insurgents in 15 minutes if they are provided the necessary logistics.

Maj. Gen. Olusegun Adeniyi, Theatre Commander of Operation Lafiya Dole disclosed that lack of Army Aviation was responsible for its inability to defeat the insurgents.

He made the disclosure while receiving the National Assembly joint committee on Army in Maiduguri, the Borno State capital, yesterday.

Adeniyi said Boko Haram has never been a “formidable force” as they are perceived to be.

He said: “The only thing that needs to be given to the army now is Nigeria Army Aviation.

“There is a way you solve a problem that will change the game. The army needs combat helicopters to end the Boko Haram war. If we have it, it will not be deployed like air force assets, air force jets which are for bigger strategic goals.

“I know this has been on the table for years. When this is done, Nigeria can forget about Boko Haram.

“Please go and tell Abuja that Boko Haram is not a formidable force that the military cannot defeat.”