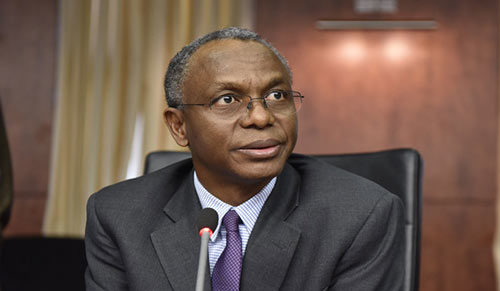 Stephen Kefas, a blogger and Human Rights Activists currently in Kaduna prison, has filed a N500 million suit against Governor Nasir el-Rufai of Kaduna state, the Inspector General of Police (IGP), Mohammed Adamu and four others over alleged infringements of his Fundamental Human Rights.

In the case filed as suit: FHC/KD/62/19 dated 10th October, 2019, Kefas, who is the Applicant, asked the court to  make, 15 Declarations among which included that: “the arrest and detention of the Applicant by the 5th and 6th Respondents’ facility on trumped up charges is an extrajudicial arrest for which the Applicant is suffering a physical and psychological torture and violates Article 9 of the Universal declaration of Human Rights and Section 36 of the 1999 Constitution of the Federal Republic of Nigeria (CRFN)

“A Declaration that the unlawful arrest and the dehumanising manner the Applicant was conveyed by agents of the 5th and 6th Respondents from office to the office at the Police Command and introducing him as the ‘notorious wanted person that was picked from Port Harcourt’ was degrading and affected his proper feeling of esteem and inherent dignity and violates Section 34 of the 1999 CFRN Article 5 of the African Charter on Human Rights and Articles 9, 13 & 19 of the Universal Declaration of Human Rights and Article 7 & 9 of the ICCPR.”

Gloria asked the court to grant An Order of Interlocutory Injunction restraining the Respondents quia timet by any executive powers, advice and/or any directive in any manner whatsoever and howsoever from violating the rights to Liberty and movement of the Applicant who is ready to stand trial and present his defence

“And Order For Compensation in the sum of N50 million against the 1st Respondent who initiated the arbitrary arrest and visited the Applicant in detention in order to threatened him on long term incarceration and detention and as compensation for the violation of the Applicants rights of dignity and personal liberty as enunciated in section 43 and 35(b) of the CRFN for the loss of business earnings. 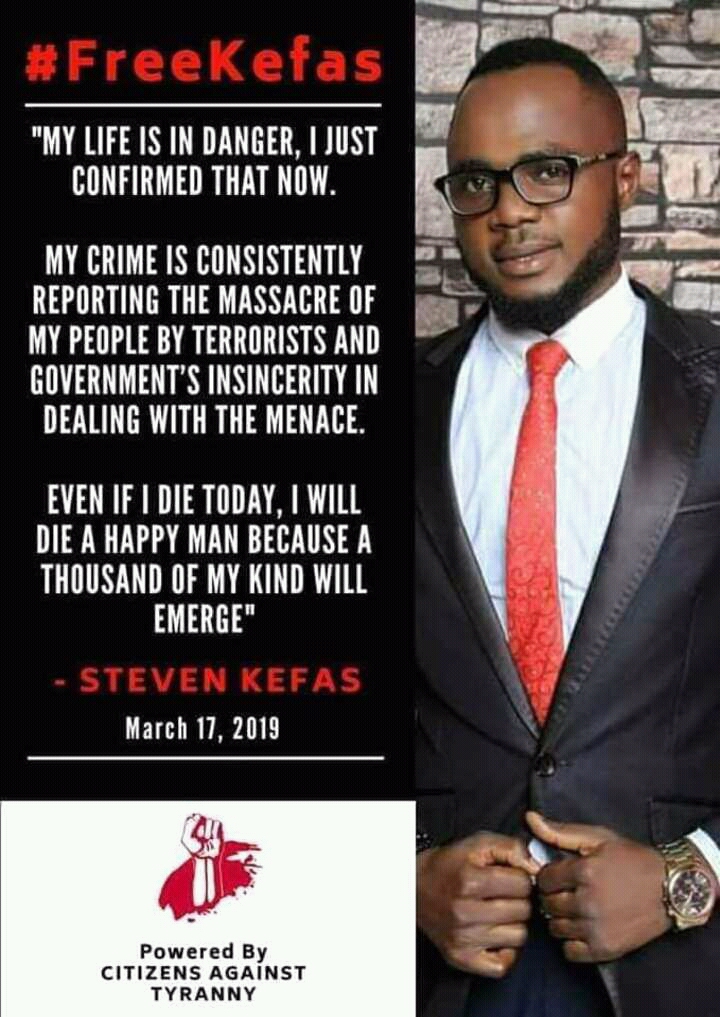 “An Order for Compensation and exemplary damages in the sum of N150 million against the 2nd Respondent for meddlesome interloping on an action that is not personal and for the habitual and serial use of personal and positional power to cause the infringement and violation of the rights to life, dignity, free expression, fair hearing and freedom of movement of the Applicant.

“An order For Compensation in the sum of N200 million against the 3rd Respondent for using his powers to intimidate the Applicant and the public from expressing dissent in a democratic setting and exercising his fundamental rights to dignity of human person, personal liberty, fair hearing, e free xpression and movement through 2nd, 3rd, 4th, 5th and 6th Respondents.

“An order For Damages in the sum of N100 million against the 5th and 6th Respondents for arbitrary imprisonment, violation of dignity and freedom of movement of the Applicant,”  among others.

The case was however adjourned for the 25th October allow the lead counsel of the Repondents, Barrister Elijah Bakam of Kaduna State Ministry of Justice to prepare his defence.

It could be recalled that after 142 days in prison, Justice Mairo Mohammed on whose order Kefas was detained, did not show up last Wednesday when his case came up. It was announced that he had taken ill. Kefas was returned to prison for 29th October, 2019 after which he would have spent 162 days in detention.