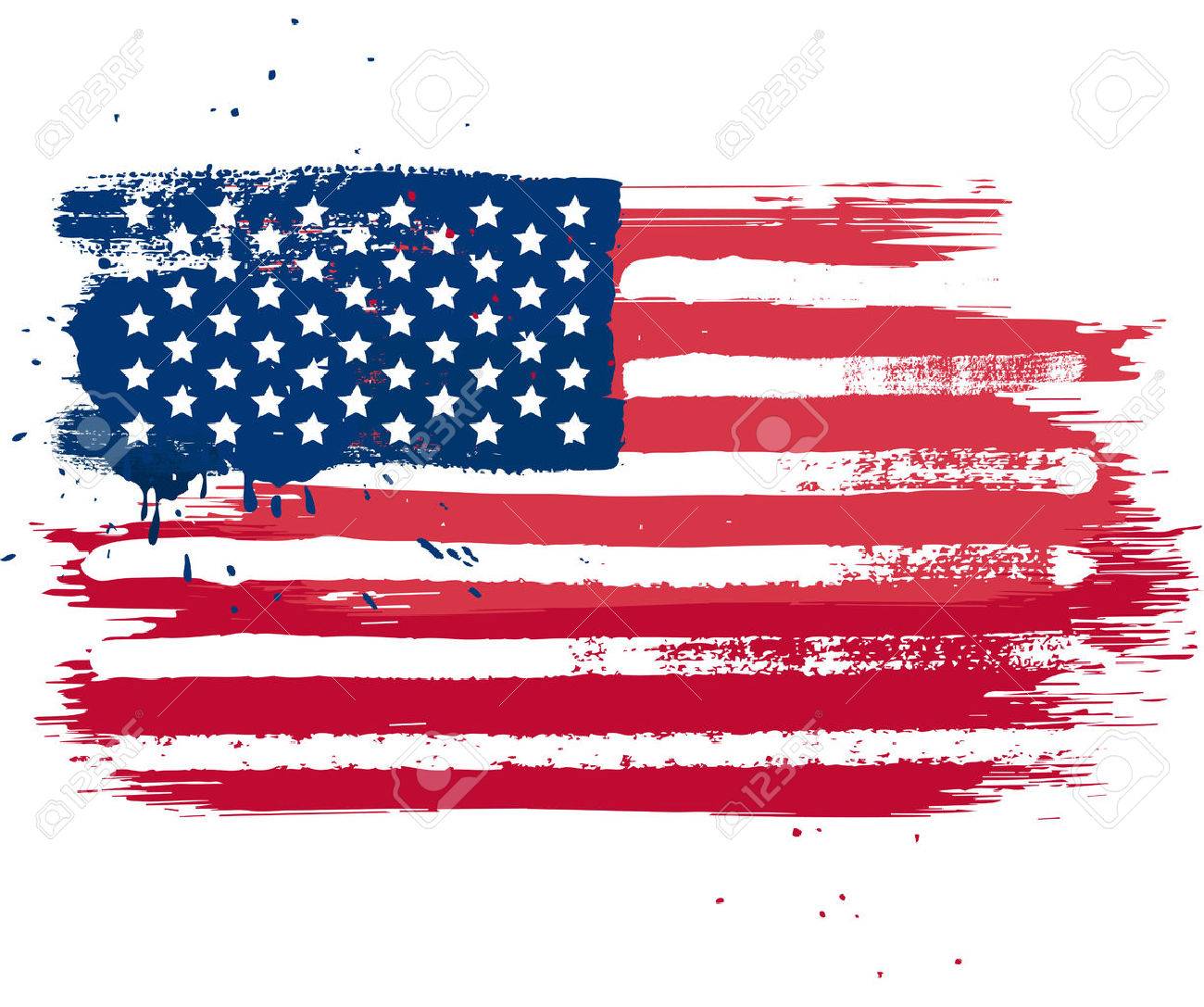 House Democrats issued a subpoena to the White House Friday evening for documents relating to the president’s contact with Ukraine — a so-far unprecedented move that is sure to escalate the rapidly moving impeachment inquiry.

The House Oversight, Foreign Affairs and Intelligence committees, notified the White House Friday evening of the subpoena, which was addressed to President Donald Trump’s acting chief of staff, Mick Mulvaney.

The subpoena follows two letters in September where members of Congress demanded information about Trump’s efforts to pressure the Ukrainian president to dig up dirt on former Vice President Joe Biden, one of the leading Democratic candidates in the 2020 election. In those letters, Democrats asked for all records surrounding Trump’s call with the Ukrainian president and documents about the delay of military aid for the country.

The subpoena demands documents by Oct. 18.

The chairmen of the House committees — Reps. Elijah Cummings, D-Md., Adam Schiff, D-Calf., and Eliot Engel, D-N.Y. — who are leading the investigation wrote in a letter to Mulvaney that they regretted that Trump “has put us — and the nation — in this position, but his actions have left us with no choice but to issue this subpoena.”

“The White House has refused to engage with — or even respond to — multiple requests for documents from our Committees on a voluntary basis,” the chairman said. “After nearly a month of stonewalling, it appears clear that the President has chosen the path of defiance, obstruction, and cover-up.”

The letter to Mulvaney also includes a warning should the White House not comply with the request: “Your failure or refusal to comply with the subpoena, including at the direction or behest of the President or others at the White House, shall constitute evidence of obstruction of the House’s impeachment inquiry and may be used as an adverse inference against you and the President.”

Friday’s subpoena follows yet another intense day of developments in the House’s impeachment inquiry. House Democrats asked Vice President Mike Pence for documents on his involvement in the Ukraine scandal and the House Intelligence Committee questioned Michael Atkinson, the intelligence community inspector general, about a whistleblower complaint that brought Trump’s requests about Biden to light.

The president also was asked about text messages between Trump’s then-special envoy to Ukraine, Kurt Volker, and other U.S. diplomats that showed concern the president was dangling a U.S.-Ukraine meeting and military aid in exchange for investigations that would help him politically.

The White House has so far indicated that it will not cooperate with document requests unless and until the full House votes to authorize the impeachment inquiry, a move that Democratic leaders argue is not needed to launch an impeachment inquiry.

Democrats had threatened earlier this week that a subpoena may be issued after not receiving any response.

“This is nothing but more document requests, wasted time, and taxpayer dollars that will ultimately show the President did nothing wrong,” she said. “The Dems can continue with their kangaroo court, the President will continue to work on behalf of this country.”

Democrats have also issued subpoenas to Secretary of State Mike Pompeo for documents and Rudy Giuliani, the president’s personal attorney.