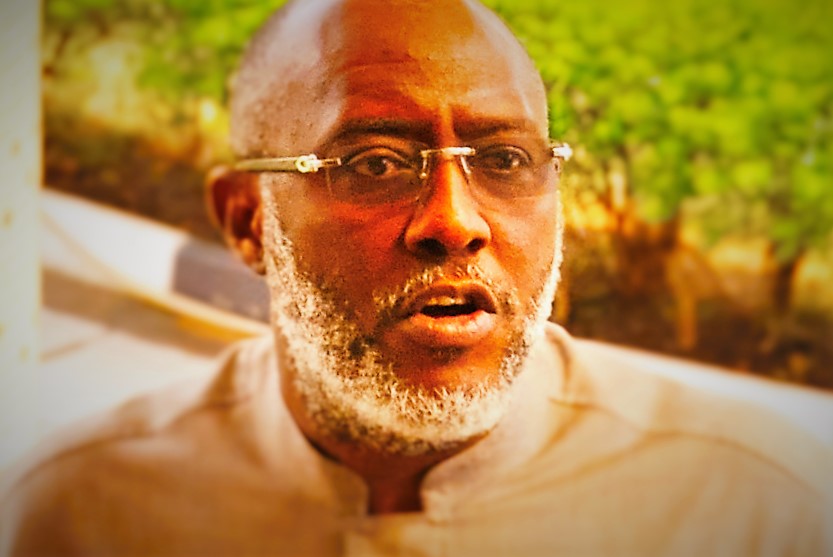 Justice Abang further pronounced that upon service by prosecution, the defence shall be at liberty to file reply on points of law.

The Economic and Financial Crimes Commission, EFCC, is prosecuting Metuh alongside his company  Destra Investment Limited on seven-count charges, bordering on money laundering to the tune of N400million, which he received from the Office of the National Security Adviser, under Colonel Sambo Dasuki (rtd)  in 2014, in the lead up to the 2015 general elections.

The offence breaches Section 15(2)(d) of the Money Laundering (Prohibition) Act, 2011 as amended and punishable under Section 15(3) of the same Act.”

Metuh, however,argues that the sum was for a special national assignment as directed by the then President Goodluck Jonathan.

In the course of the trial, the prosecution team called eight witnesses while the defence called 15, inclusive of Metuh. The defence team of his company, Destra Investment Limited called one.