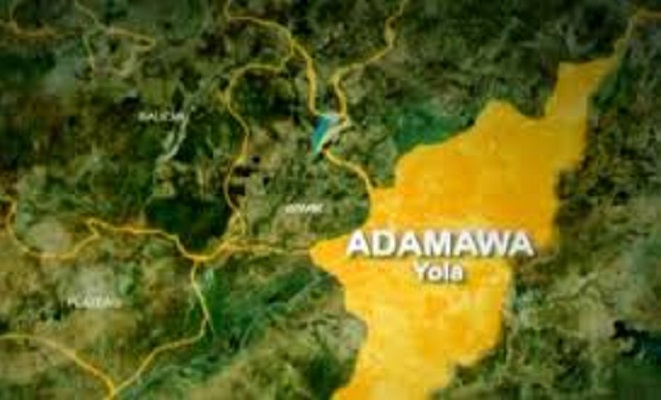 Armed bandits have on Saturday kidnapped six villagers from a border community in Adamawa state.

Residents revealed that a group of armed men thronged Gurin village in Fufore local government area along the Nigeria-Cameroon border and took away six young men in the morning.

Confirming the incident, the spokesman for Adamawa Police Command, Sulaiman Nguroje said the attackers abducted three men from the village.

“Four persons were kidnapped but the bandits freed one of them to take information home,” DSP Suleiman Nguroje said.

Kidnapping for ransom and assassination have increased in recent weeks in Adamawa with the murder of a Fulani leader, Abdul Bali and the abduction of a professor with Modibbo Adama University of Technology (MAUTECH) Yola who reportedly paid N2 million ransom to regain freedom.