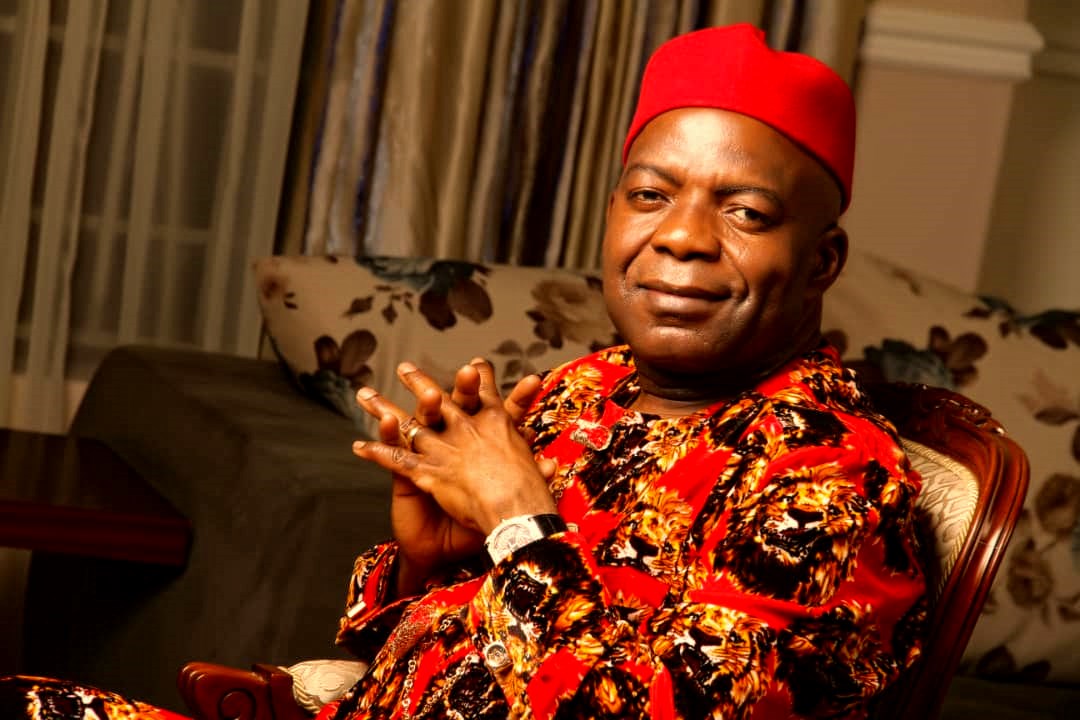 Candidate of the All Progressive Grand Alliance, (APGA) in Abia State, in the 2019 governorship poll, Dr. Alex Otti, has said the judgment of the election petition tribunal which dismissed his suit dealt on technicality than justice.

The tribunal led by Justice Lekan Ogumoye had on Friday, dismissed the suit filed by the APGA candidate and his party against Governor Okezie Ikpeazu as lacking in merit. The tribunal held that Otti failed to prove allegations of over voting and non compliance with election guidelines.

However, in a statement signed by his Media Assistant, Mr. Ferdinand Ekeoma, the APGA candidate who further described the judgment as a temporary setback, alleged that the evidences presented by his legal team were not considered.

He said the judgment was questionable and lacked ingredients of judicial excellence.

“On Friday, the 20th day of September, 2019, a three man governorship election tribunal panel sitting in Umuahia dismissed the suit my party and I filed challenging the questionable election of Dr. Okezie Ikpeazu, on the grounds that we didn’t prove our case of over voting and non compliance with INEC guidelines.

“Unlike our opponents, who resort to condemnation of the judiciary when judgment goes against them, we are determined to uphold our practice of civility and responsibility in expressing our disapproval of the judgment which we believe is questionable, unsound, and lacks every ingredient and trademark of judicial excellence.

“Juxtaposing what transpired in court and the overwhelming evidence presented by our legal team with the said judgment, one would be left with the undisputed conclusion that; technicality was allowed to override facts at the expense of adjudication of justice. We however remain undeterred, and unperturbed by such man-made hitches, because, our voyage is neither for fantasy, nor a project for the unfaithful and faint hearted. In fact, our resolve has been strengthened further in this battle.