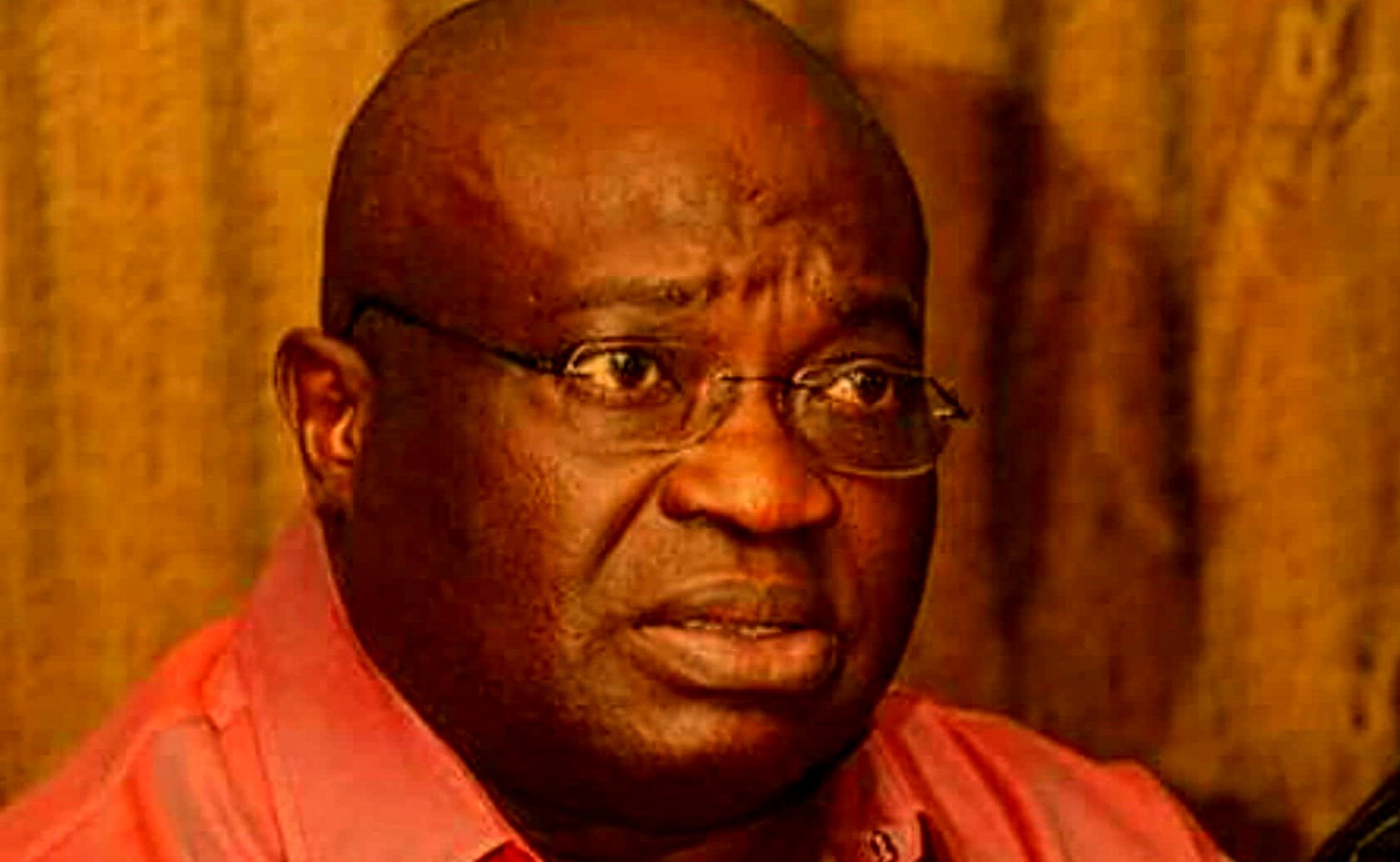 CAYF , in a statement signed by its Chairman, Comrade Cyril Ahamefula ; Secretary, Kalu Ndukwo Anya  and PRO, Kingsley Ekeke; the group said it is shocking that the problem of biometric data, wage bill and payroll  management  still persist in the state despite huge fees and commissions collected by Lloydant Business Services.

The group noted that the state could be better than it is today but for the negative activities of some elements within the Governor Okezie Ikpeazu administration.

According to the group, “We believe that Abians deserve to be told how Mr. Obinna Oriaku managed the resources of the state in the four years that he held sway as Finance Commissioner of  Abia State. This is in light of the fact that his seemingly efforts to ensure payment of workers salary has remained a far cry from reality.

“More so, through its connection within government, Lloydant Business Services also secured the contract to conduct the data biometrics of civil servants in Abia State to ascertain the actual wage bill in the state.

CAYF stated that it is deeply worried over what it described as the extortionist template which Lloydant Business Services has been operating in the state since it took over the e-portal operations.

“It was brought to our notice that the former consultant, Tenece Professional Services Limited charged N3, 000 for e-portal service, while Lloydant Business Services is charging N8, 000, as cost per transaction.

“There is not gainsaying that this scenario has caused additional financial strain on the state. We are also aware of the controversy surrounding the Data Biometrics for civil servants in Abia State. The exercise was to ascertain the wage bill in the state. However, our investigation revealed that while a financial institution agreed to conduct the biometrics in the state for free, Llodyant Business Services deployed its connections within the administration to corner the contract which it executed at the sum of N150 million.

“More worrisome is the fact that the wage bill crisis still persists in the state despite the supposed biometric exercise undertaken by Lloydant. We are also not unaware of percentages and loan-kick backs that were channeled by Lloydant Llodyant Business Services to certain interests”

Recalling that the ownership of Lloydant Business Services has been a matter of dispute, the group alleged that Oriaku is a major stakeholder in the consultancy firm.

“We are not aware that a bidding process was done before Lloydant Business Services was awarded the job.  At this juncture, we expect that the former commissioner of Finance, Obinna Oriaku, should, as a part of his oath of credible service to the Abia people, provide answers to some of these allegations surrounding Llodyant and its operations in the state.

CAYF pledged its support to Gov. Okezie Ikpeazu’s administration, adding that the noble policies of the governor are being sabotage and urged him  to be mindful of the elements whose actions have continued to portray his administration in bad light

Mr. Oriaku , had in a response he posted in a whatsapp group, ‘Abia Good Governanace,  Network’, denied the allegations, insisting that he is not a stakeholder in Lloydant Business Services

Oriaku posted; “I’m aware of your concerns whether positive or negative as it affects Llodyant in Abia State. Lloydant was introduced by Prof Ikonne while I was still working in First bank Enugu. Then, I never knew I will come to Abia. Prof. Ikonne moved them to ABSU. When we advertised for payroll manager just like others, they bidded.

“Lloydant has added value to the institutions they are working with. On Abia Salary, they work with Interswitch Nigeria to effect salaries. Google interswitch and know the worth of a company owned by all the banks in Nigeria and tell me the amount from Abia that will make them trade their license. Ask for MOU . The charges are split out.

“UBA take 100.00 as they funded the biometric with 70m. Interswitch take 60k Llodyant takes 60 though 20k goes to the soft ware manager. We have 23.000.000 (average) civil servants that are paid through the pay roll as teachers and other parastatals still pay themselves. What my Lloydant, yes my Lloydant gets averages 560k.So 500 or 600k is what I will share with Lloydant Business Services. In any case, they have written since five months ago that due to bad name associated with Abia payroll management, they pulling out of Abia state salary management.”