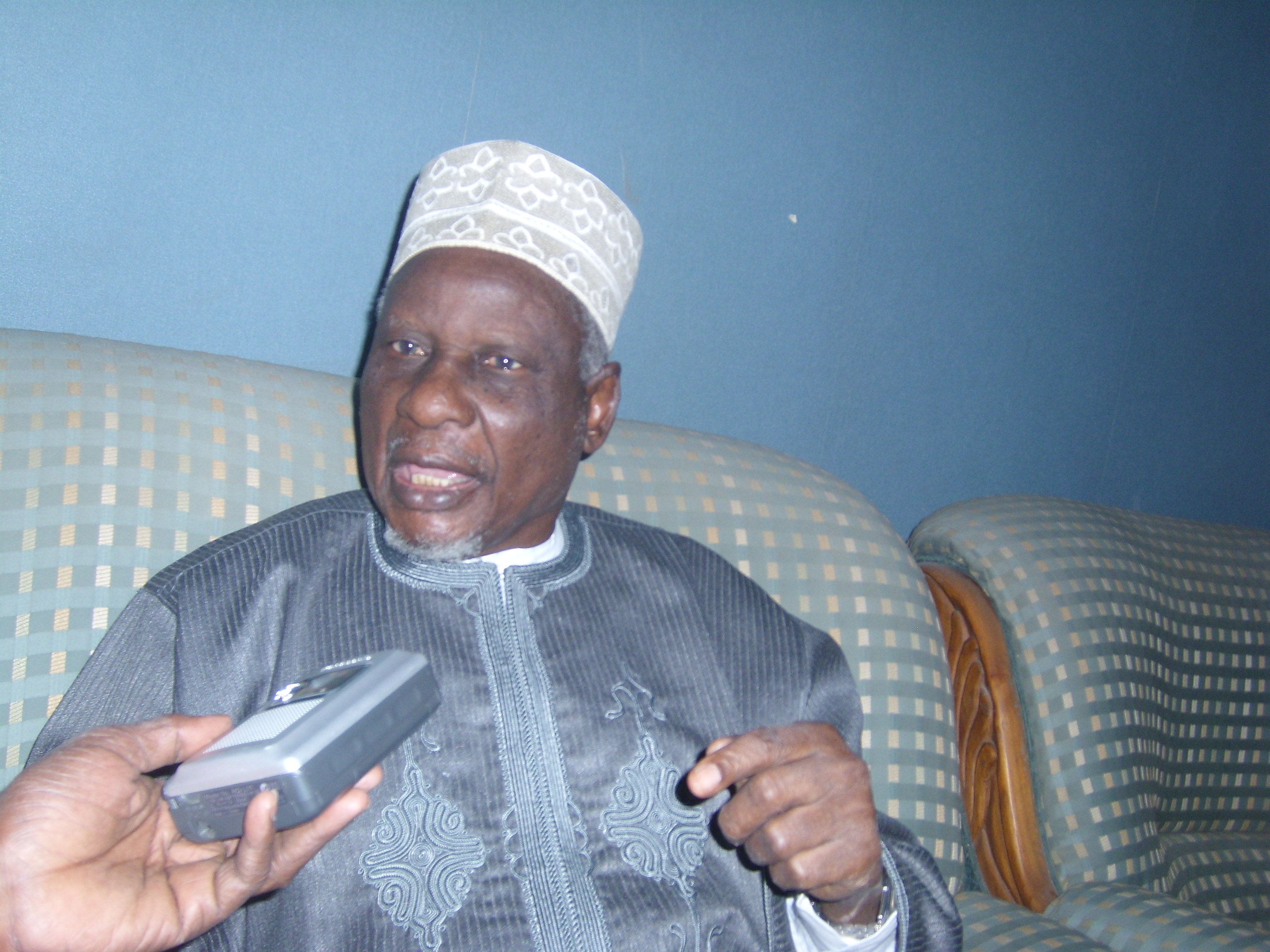 Yakasai who spoke to a group of journalists in Kano said Obasanjo’s letter to Buhari dated July 15 and released by his Special Assistant on Media, Kehinde Akinyemi, Yakasai said, “I don’t see patriotism in General Obasanjo’s letters.

“In fact, all the letters written by General Obasanjo to all Military Heads of State and Presidents of the Federal Republic of Nigeria are not guided by patriotic considerations.”

According to him, “my experience with Nigerian political situation is that the top echelons of the Military are always fighting one another, either when in the service or when on retirement.

“It is from this angle that I always view most of the writings of General Olusegun Obasanjo to any military officer who is a Head of State or President in Nigeria as unpatriotic. Even the ones he wrote to former Presidents Goodluck Jonathan and the late Umar Musa Yar’Adua were not patriotic. They were guided by selfish interest.”

Yakasai further stated that, “General Obasanjo did it during Ibrahim Badamasi Babangida’s era. He did it during the late General Sani Abacha’s regime, which later resulted to accusations that he was trying to overthrow the government, which eventually led to his imprisonment.

The former Political Adviser to ex-President Shehu Shagari noted that there was nothing new in the latest letter the former President Obasanjo wrote to President Buhari.

“I have read the contents of the letter written by former President, General Olusegun Obasanjo. Apart from one thing, I found out that everything said by General Obasanjo has been said either by him or by other Nigerians.”

According to him, “the only thing different is the call he made for convening another National Conference, which I vehemently did not support.

“I am puzzled to read from that letter that General Olusegun Obasanjo is requesting or asking for the convocation of another National Conference at this critical moment in our national history.

“It is more surprising that General Olusegun Obasanjo who is supposed to have assumed the position of an elder statesman is making such a call at this period, with the current debates going on through the Social Media (which has no regulatory laws in Nigeria or elsewhere, for that matter) asking for a National Conference!

“The actions of General Olusegun Obasanjo are, indeed, an open invitation for disaster for this country with the kind of hate speeches and messages that are flying all over the country.”

“The same controversy happened under the military dictatorship of General Olusegun Obasanjo when the Military he headed used its unconventional method to save the situation by abruptly bringing the Constituent Assembly to an end.”

Yakasai, however, called on the National Assembly to initiate a bill that will be passed into law, compelling President Buhari to implement the recommendations of the 2014 National Conference.

“The 2014 National Conference was composed of Nigeria’s First Eleven in terms of politics, patriotism, business acumen, intellectual prowess and security expertise,” he added.