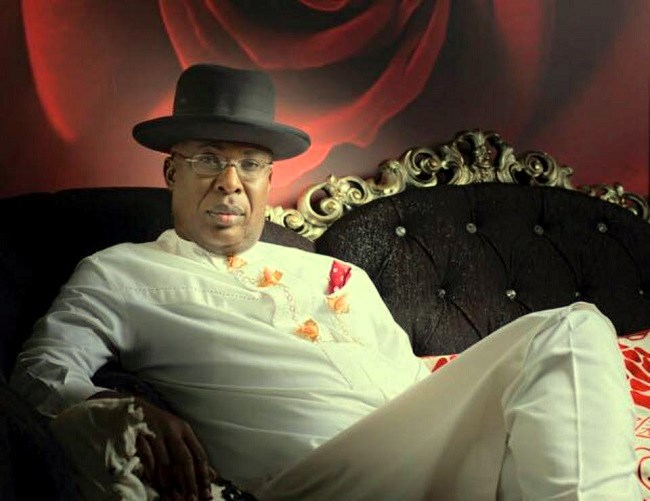 Members of the All Progressive Congress (APC) in Bayelsa State Tuesday adopted the direct system of primaries to choose who becomes the governorship flag bearer for the November 16 election in the state.

The party made the adoption through voice voting conducted by the Chairman, Jotham Amos after an expanded executive session with stakeholders at the secretariat in Yenagoa, the Bayelsa State capital.

The meeting, was attended by key stakeholders including the State Leader of the party and Former Governor,Chief Timipre Sylva, the immediate past Minister of State for Agriculture and Rural Development, Senator Heineken Lokpobiri, a former member of the President Buhari Campaign Council, Engr. Preye Aganaba and elected National and State Assembly members of the Party.

In his contribution, the member of the Federal House of Representative, representing Southern Ijaw Constituency, Hon. Preye Oseke, called on the members of the party to remain calm as the decision on mode of primaries should not be allowed to divide the party.

Oseke reminded the party faithfuls that the issue of mode of primaries is a constitutional matter and that it behold on the chairman of the party to put the question before the stakeholders, ‘ there is no need for us to quarrel over the issue of Direct or Indirect primaries. we have all agreed that we have a common goal which the fact that the PDP restoration government must go.’

‘As politicians,we can fight and disagree,but we know that we have a common goal. Now it is a better chance,we must put our house in order

The Leader of the APC and Former Governor,Chief Timipre Sylva also spoke on the need to remain calm and insisted that Bayelsa is not the only state having Governorship election this year and see no reason for rancour, ‘ this not the way of the APC, something has crept into it. APC is a family. I have said it times without numbers that whoever wants to aspire ,can aspire and the party is to ensure that we will in November 16th election’

‘We should not start insisting on procedures I can not attend a meeting of party family and be insisting. This is a family meeting and you can not be insisting. Contact your people in Kogi state. Nobody called them from National to insist on procedure. It is a simple process and should not be rancorous meeting.’

In an interaction with journalists after the meeting, Sylva noted that the party adopted the same mode of primaries during the last general elections and it yielded positive result by ensuring that popular and credible candidates emerged for the elections.

Sylva stressed that when a popular candidate emerges, it is always easy to win elections, and urged every member to rally round whoever emerges victorious at the primaries in order to form a formidable force for the forthcoming gubernatorial election.

He expressed optimism that the APC would take over Creek Haven and dismissed fears trailing the adoption of direct primaries, maintaining that the exercise is the best democratic approach as it would promote the culture of inclusiveness in the party.

Also speaking, the Senator representing Bayelsa East, Senator Degi Eremienyo said the APC adopted direct primaries in the spirit of oneness and transparency adding that with the  firm and strong root the APC has developed in the state, it would certainly win the governorship election.