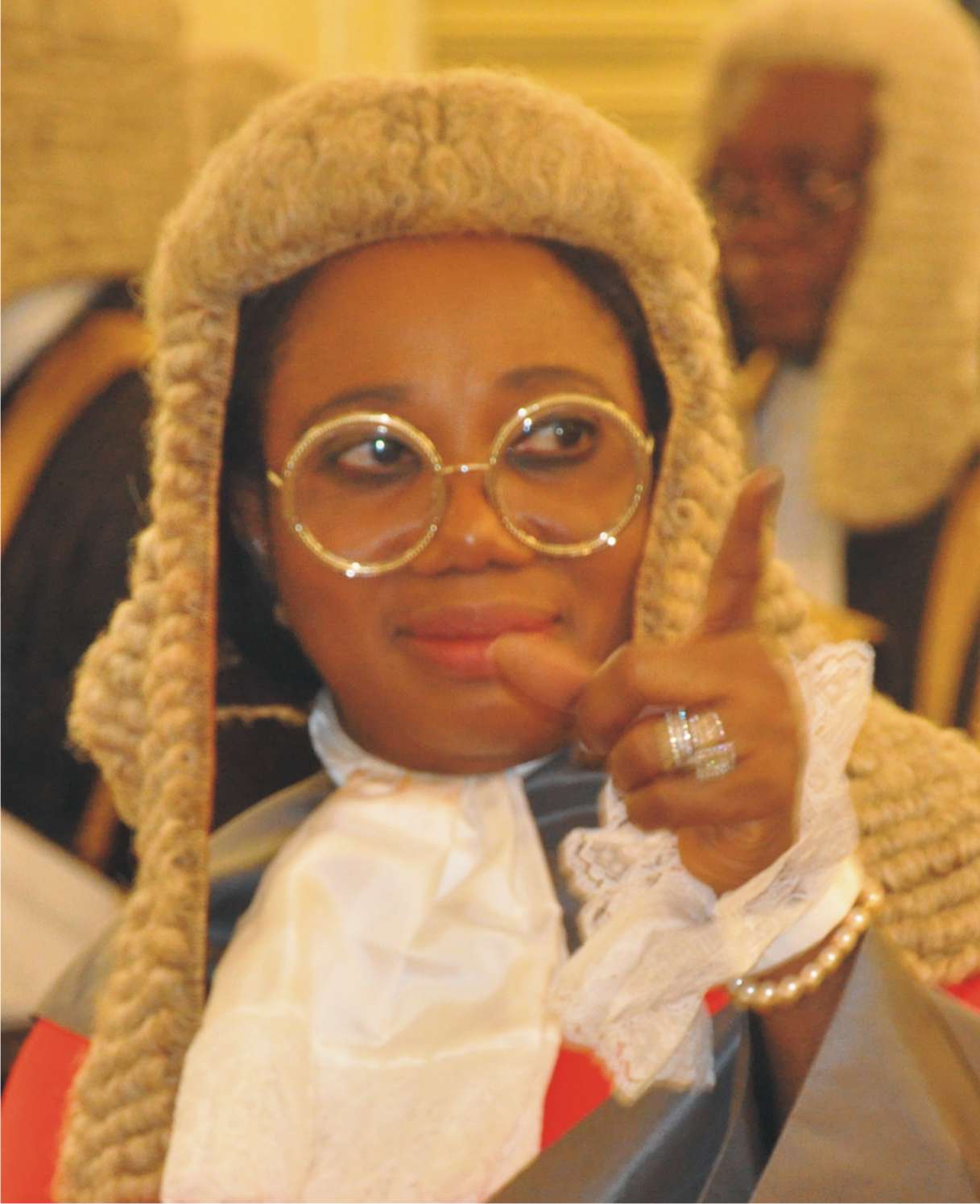 The Chief Judge of Lagos State, Justice Opeyemi Oke, retired on Monday after attaining the mandatory retirement age of 65 years.

The News Agency of Nigeria (NAN) reports that Oke, born on June 10, 1954, was appointed as the 16th chief judge of Lagos State by former Gov. Akinwunmi Ambode in September, 2017.

Oke, is an alumnus of the University of Ife, Ile-Ife now Obafemi Awolowo University, where she read law from 1973 to 1978.

She enrolled at the Nigerian Law School from 1978 to 1979 and the Coppin State College in Baltimore, Maryland, U.S. from 1980-1982 for a Master of Science Degree in Criminal Justice.

She began her professional career as a counsel at the law firm of Otesanya & Otesanya in 1979 before she joined the Lagos State Judiciary as a senior magistrate.

She was appointed Judge of High Court of Lagos State on July 19, 1996.

As the Chief Judge of Lagos, she took notably steps to curb touting in the court premises and corruption at the registry/cash office of the high court.

On Feb. 1, 2018, she inaugurated two new divisions of the Ikeja High Court, which are the Special Offences Court (three courtrooms) and the Sexual Offences and Domestic Violence Court (two courtrooms).

Oke also introduced a number of reforms, including the Backlog Elimination Programme, the Small Claims Court and Restorative Justice System.

In a bid to improve justice delivery, the retired chief judge introduced the Sentencing Guidelines for Judges and Magistrates, the Civil Procedure Rules and Practice Direction and a Handbook for Court Registrars.

Justice Kazeem Alogba, the most senior judge in the Lagos State Judiciary is set to become Oke’s successor.