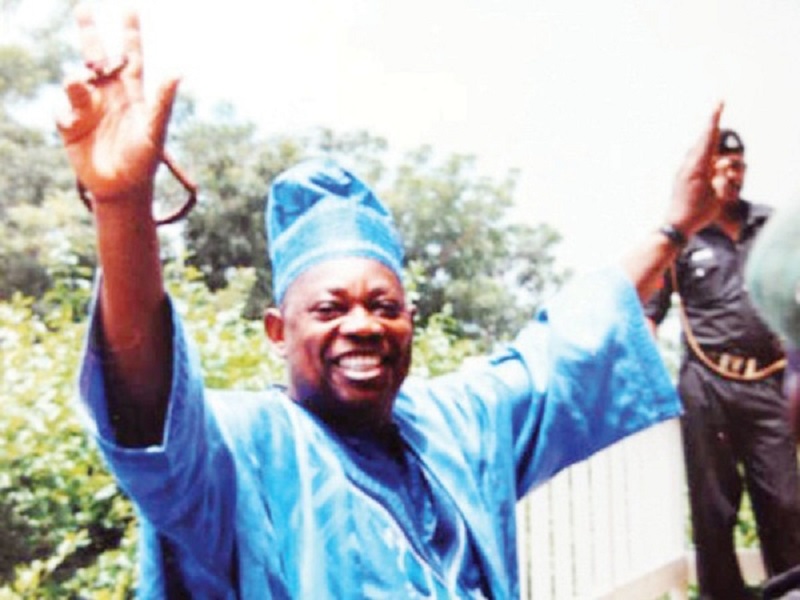 Former Secretary of the Civil Liberties Organization, CLO, in Abia State, Comrade Okechukwu Keshi Ukaegbu, has said that some persons who fought at great sacrifices to actualize the June 12 mandate such as Chima Ubani, Beko Ransome Kuti, Joe Okei- Odumakin, Olisa Agbakoba , Abdul Oroh and others  deserve to be honoured alongside the acclaimed winner of the June 12 presidential poll, late Chief Moshood Abiola.

The former CLO scribe urged Buhari not to play politics with the June 12 event, but extend honours to the deserving heroes without further delay.

“June 12 is not only about Chief M.K.O. Abiola, but it is good that the federal government has honoured him. However, the real people who fought for the actualization of the June 12 mandate have been left out by President Buhari; there cannot be June 12 without Chima Ubani, Beko Ransome Kuti, Olisa Agbakoba, Joe Okei Odumakin and their likes. It is unfortunate that their sacrifices have been forgotten. But it doesn’t vitiate the fact that they are the authentic heroes of June 12. Chima Ubani and others fought at great sacrifices to themselves and families. Some escaped to exile; others were hunted by the military and lost all they had. Their sacrifices ought not to be in vain.  They deserved to be honoured unless President is playing politics with the June 12 event.”

He commended former Lagos state governor, Bola Tinubu, for providing succour to the late Ubani’s widow and her children, noting that the promises made by the Abia State government during Ubani’s burial in 2005 was yet to be fulfilled.

“As for the late Chima Ubani, nothing has been sited in his honour. Ubani died for Nigeria, he gave his all to the nation. The Abia State government is yet to fulfil promises it made at Ubani’s burial in 2005. I commend Senator Bola Tinubu for providing accommodation to his widow and child.   It is unfortunate that Ubani may have died in vain”