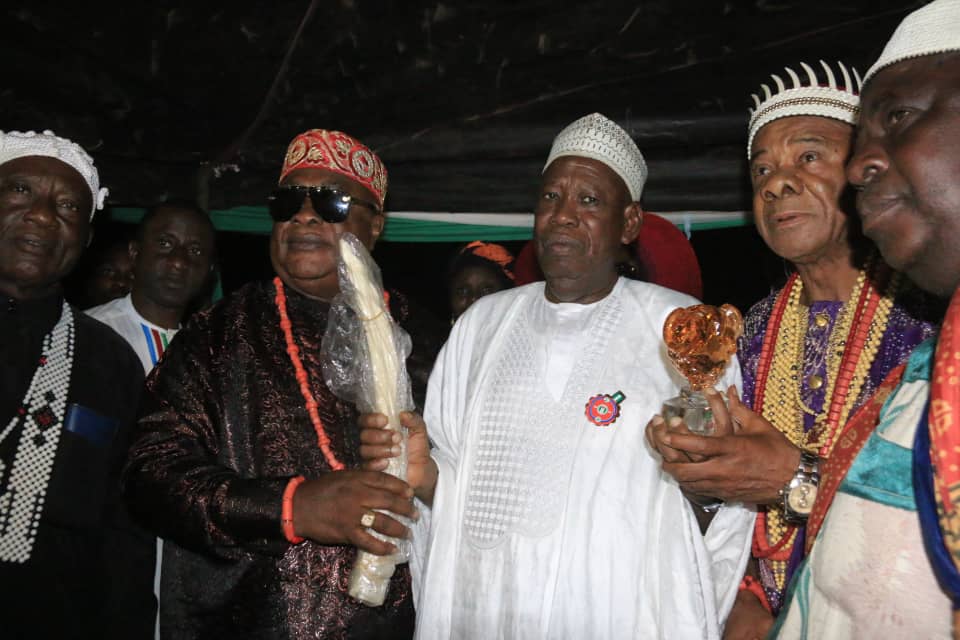 The Kano State Government will create a Ministry of Religious Affairs to effectively address issues bordering on Islamic practices and injunctions, Gov. Abdullahi Ganduje said on Sunday in Kano.

Ganduje, while addressing Islamic clerics after a prayer session organised for peace, unity and progress, said that his administration places high premium on religion because of its potency in character moulding and instilling moral virtues. ‎‎

‎“The ministry, when established, will serve as a bridge between adherents of different religions in the state.‎

“Issues of marriages will also be part of its mandate; broken families have remained a serious concern for our government. We shall empower the ministry to tackle that menace,” he added.‎

Other concerns of the ministry will include the distribution of Zakkat and the management of Islamic agencies like Hisbah Board, Khubsi and Shariah Commissions, among others.

According to him, the ministry will also address street begging and come up with strategies to cater for children according to Islamic tenets, especially education and the constant search for knowledge.

The News Agency of Nigeria (NAN), reports that the prayer session was attended by 300 scholars comprising 200 males and 100 females.