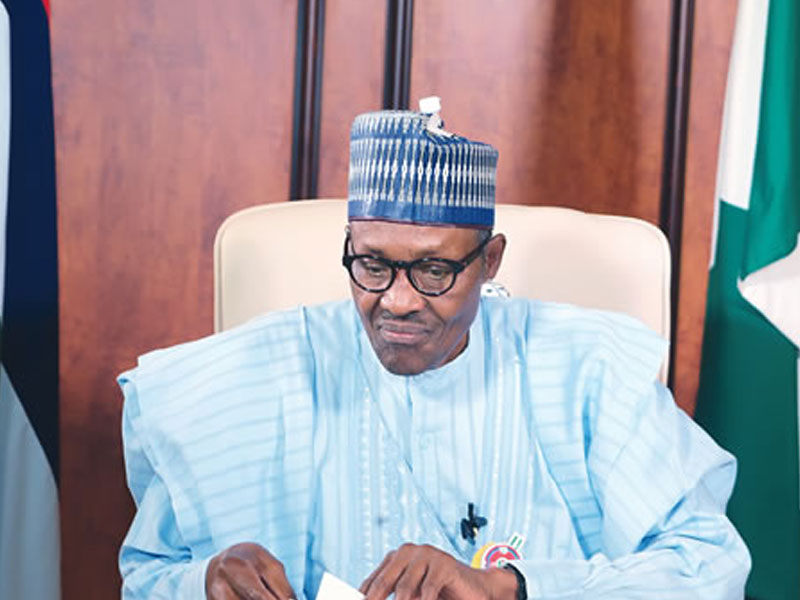 The President of the United Labour Congress (ULC), Mr Joe Ajaero, gave the warning on Wednesday when he led hundreds of workers to mark May Day at the National Stadium in Surulere, Lagos.

Ajaero warned on the implications of taking foreign loans as this could leave the country in perpetual struggle to repay the principal sums and the piling interests.

He also deplored the increasing unemployment rate in the country, describing the trend as worrisome and needing urgent measures to reverse.

The News Agency of Nigeria (NAN) reports that the National Bureau of Statistics (NBS) has put Nigeria’s unemployment rate at 23.1 per cent, the highest in recent years.

The NBS said that people between 18 and 35 years were mostly affected by the unemployment problem, while the country’s debt profile, according to the Debt Management Office stands at N24.3 trillion.

“The high unemployment rate is unacceptable. Our economic managers seem ill-equipped to handle the situation.

He also told government to halt wanton killings across the country, noting that the situation has reached an alarming proportion.

“President Muhammadu Buhari must show that the lives of Nigerians matter by taking drastic actions to call officers responsible for security but failed to account,’’ Ajaero stated.

He also harped on the need for government at all levels as well as private sector employers to implement the N30, 000 minimum wage.

He, however, commended Buhari and the National Assembly for refusing to yield to forces that attempted to truncate the new wage benchmark.

The labour leader called on government to review the privatisation of the electricity sector, saying that the sector was riddled with corruption.

He told Buhari to sign the law to complete the Ajaokuta Steel Mill as well as the Academic Research Institute Bill and to review the petroleum subsidy regime for transparency and accountability.