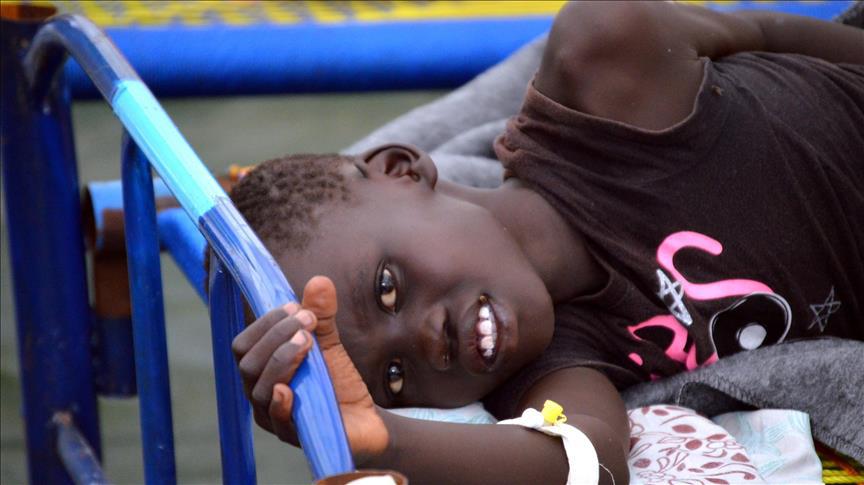 The Kogi Government has confirmed four cases of Lassa fever in the 2019 outbreak of the disease in the state.
The state Commissioner for Health, Dr Saka Audu, disclosed this at a joint news conference on Thursday in Lokoja on “Flood, Lassa and other Epidemic Prone Diseases”.
The News Agency of Nigeria (NAN) reports that the briefing was organised by the World Health Organisation (WHO) in collaboration with the state ministry of health and other related ministries on public health.
Represented by Dr Ahmed Attah, the Special Adviser to the Governor on Health Matters, Audu said that 10 suspected cases of Lassa fever were reported out of which four were positive.
He confirmed that two deaths were recorded among the four positive cases, while the other two were successfully treated.
He added that three of the four confirmed cases were from Ibaji Local Government Area while one case was recorded in Ijumu Local Government Area of the state.
The commissioner, therefore, advised residents to adopt all the necessary precautions to prevent the outbreak of epidemic prone diseases in the state.
Earlier, Dr Frances Akpa, the state Director of Public Health, said the essence of the briefing was to bridge the information gap between the technical people and the entire society.
According to Akpa, lots of activities had happened in the area of control of flood, Lassa fever and epidemic prone diseases, but there had been no forum to provide update to the society.
He restated that the briefing was an avenue to get the information across to the grassroots in controlling flood, Lassa fever and other epidemic prone diseases.
Dr Austin Ojotule, the State Epidemiologist, who doubles as representative of WHO, said the unit had performed well in ensuring the prevention of epidemic prone diseases within the state.
The epidemiologist defined Lassa fever as “a zoonotic illness caused by an arenavirus. It is an acute viral haemorrhagic illness that occurs in parts of West Africa including Nigeria.
“The Lassa virus is transmitted to man human by an infected multi-mammate rat (rat with multiple breasts)”.
According to him, the ministry had responded promptly and timely to any outbreak of epidemic prone diseases, sensitised the affected communities and general public on preventive measures.
“Prevention is better than cure, and when we prevent it becomes better and cheaper,” Ojotule said.
The expert recalled that the state recorded the highest number of about 12 cases of diagnosed Lassa fever and over 40 suspected cases in 2018.
He said that the state government had upgraded most of its health facilities in the affected areas, donated drugs and trained surveillance staff.
The state Commissioners for Agriculture, Mr Kehinde Oloruntoba, and that of Environment and Natural Resources, Mr Sanusi Yahaya, also explained the efforts and measures their respective ministries put in place on the issue of public health.
Oloruntoba said that his ministry had set up a Task Force saddled with the responsibility to curb the use of tires to roast animals for consumption, which he said was dangerous to public health.