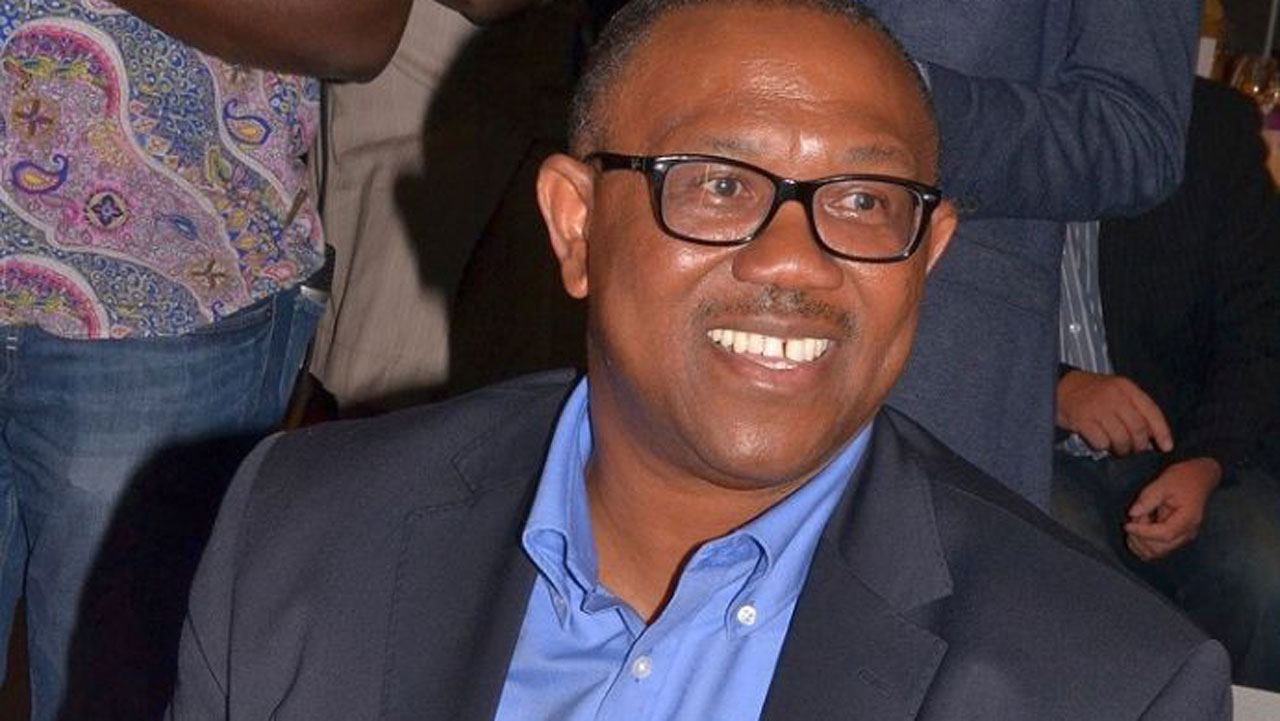 Vice Presidential candidate of the Peoples Democratic Party (PDP) Peter Obi has explained that he spent his Easter in hospitals across Anambra State following an inspiration he received in December.

The former governor said: “In season and out of season, I visited schools all over the country, offering my modest support. During Christmas, I visited motherless babies’ homes and prisons, but upon reflection, as if by inexplicable inspiration, my mind kept urging me to visit the sick as another group that needed to be shown special love and concern.

He also visited the Umueje Hospital and St. Mary’s Hospital, Orsumoghu of the Catholic Diocese of Nnewi, among others.

Obi, who donated over N1 million to each of the hospitals visited, encouraged other wealthy Nigerians to shun spending on frivolities for those things that would enrich humanity.