The organisers of Bassline Fest have added legendary Malian musician Salif Keita and Nigerian artist Yemi Alade on the list of artists who are scheduled to perform at Constitution Hill in Johannesburg, South Africa, from 25 to 27 May. 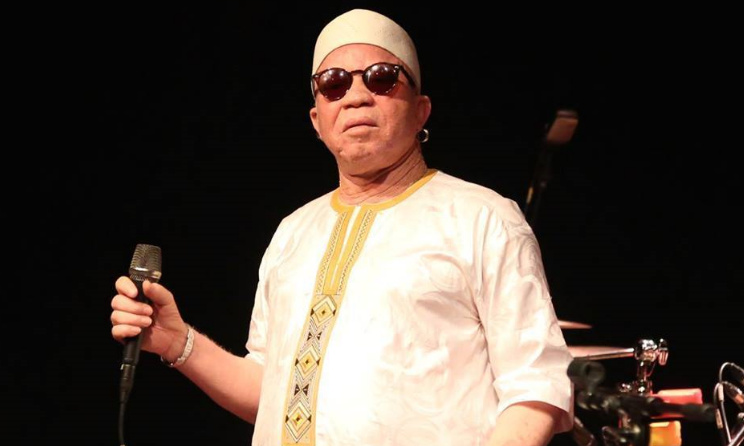 Designed to celebrate African diversity and unity through music, food and dialogue, Bassline Fest will run under the theme #BeTheLegacy.

Keita and Alade, who were selected as African ambassadors to celebrate the legacy former South African president Nelson Mandela, will join other artists to pay tribute to the late statesman. Apart from performing their solo tributes, the two artists perform a song titled ‘Africa’s Tribute to Mandela’.

The event organisers said the inclusion of Keita and Alade was prompted by their music’s impact on the African continent.

“Salif has released over 20 albums with some of the biggest record labels in the world,” said the organisers. “He has toured the globe extensively and known as one of West Africa’s finest composers and singer. Bassline Fest is honoured to be able to add him to the line-up in 2018.”

Alade, who will be attending the Midem music market in Cannes, France from 5 to 8 June, has made a household name through her her music. The organisers said they were honoured to have Alade on the list. “Yemi Alade is one of the younger pop stars from Nigeria that is currently making huge waves across not only Africa but in other parts of Europe too.

“She has followed it up with similar styles of dance pop combined with her signature humorous lyrics. We are excited to see her on South African soil.”

Previously known as Bassline Africa Day Concert, Bassline Fest will be broadcast live on SABC 2between 8pm and 11pm. Tickets to the event are available on the TicketPros official website.