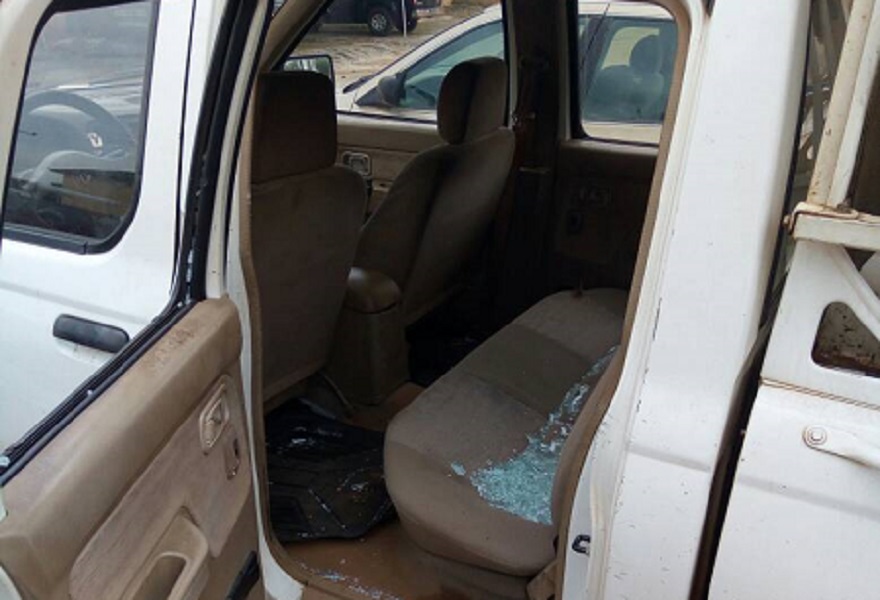 Osogbo, capital of Osun state boiled on Sunday as some people attempted to set the Oja-Oba Divisional Police Headquarter ablaze over the killing of one Segun Emir.

The protesters said a policeman shot Segun on his chest over an argument at Gbeja area. The deceased was said to have been taken to a nearby private hospital but he was rejected.

He was later rushed to Ladoke Akintola University Teaching Hospital, (LAUTECH) but he gave up the ghost on the way and confirmed dead. His remains were deposited at mortuary.

His death triggered a riot as his friends attempted to set the Oja-Oba police station ablaze but policemen prevented them. The rioters blocked roads and prevented vehicular movement for hours.

The Police Public Relation Officer in the State, Folasade Odoro said the Commissioner of Police in the state; Mr Fimihan Adeoye has ordered a full scale investigation into the matter.

The PPRO explained that the deceased was among those that attacked the police patrol team and prevented the policemen from rescuing some people who made a distress call to the police.

Odoro said “we received a distress call that over 50 thugs were harassing innocent people at Aloyunkewu, Imole n fe Alaafia street, Lion Junction, Ori Eeru, Oke Allahu all at Oke Baale area in Osogbo and that peoples’ lives were in danger.” 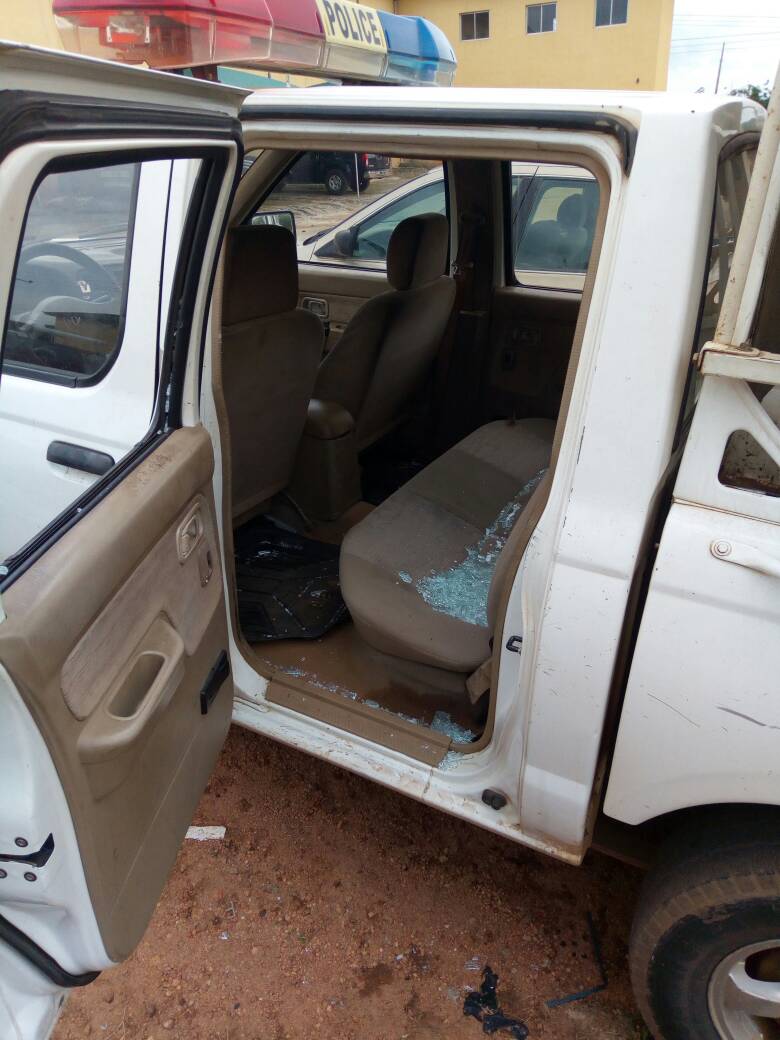 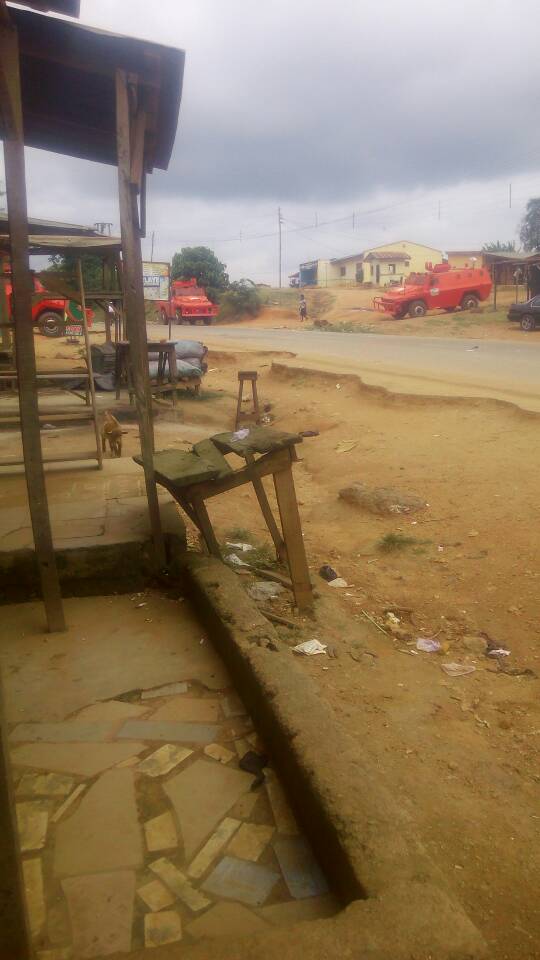 “Policemen were deployed to the scene swiftly to rescue people and when the police patrol team got there, the thugs attacked the policemen with dangerous weapons. The Commissioner of Police in the state; Mr Fimihan Adeoye has ordered a full scale investigation into the matter,” Odoro said

The PPRO told our correspondent that the policeman that open fire on the deceased has been arrested and detained for proper investigation and that the authority will ensure that justice is done.