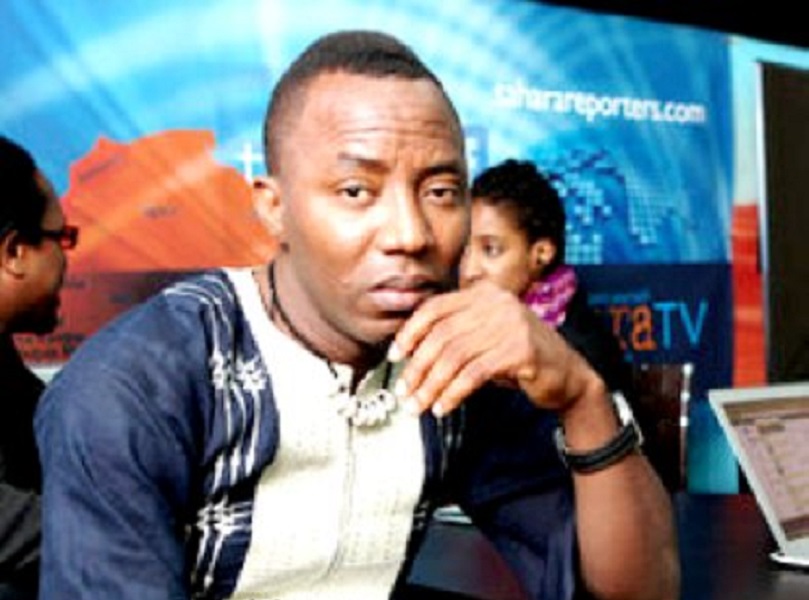 Sahara Reporters in its story written by Abdulrazaq Hamzat,  published on July 16, 2017 with the title: “Recall of Senate President Saraki will commence on August 1st Despite Threat of Violence, Group Insists” projected that the people of Kwara Central will begin the recall process of Senator President Bukola Saraki  on August 1st 2017. This story so far is baseless, false and has no bearing on Saraki.

The people of Kwara State, especially those in Kwara Central are in support of Saraki and the notion that he will be recalled has not even gathered momentum as it is clear that those who are against Saraki are doing everything they can to bring him down for their diabolical schemes.

Saraki has never at any time dolled huge sum of money to launch campaign of calumny against anyone or unwarranted threats against others as reported by Sahara Reporters.

Mr. Olaitan Obalowu, an aide to Saraki has never at any point been involved in any threat of violence against any reporter of Sahara Reporters or any group as reported.

Some of the inconsequential and irrelevant reporters of Sahara Reporters have delved into publishing fake and baseless stories which are indications of some forces behind the scene that want their interest protected at all cost.

The latest of such fake stories by Sahara Reporters was the story published against Senator Dino Melaye that he did not graduate from Ahmadu Bello University (ABU), Zaria. The University authority brought out documents that showed Dino actually graduated from ABU which proved Sahara Reporters wrong.