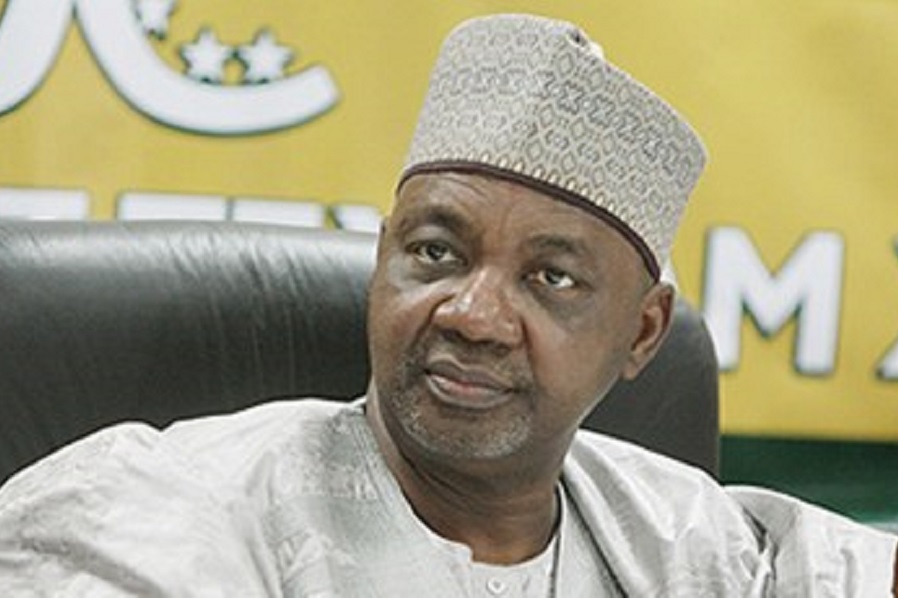 SECURITY officials  believe to be from the Department of State Services, DSS,  and the Independent Corrupt Practices and Other Related Offences Commission, ICPC, have raided the house of the former Vice President Namadi Sambo.

The heavily armed security officials arrived Sambo’s residence located at Alimi road, Kaduna, at about 3pm Wednesday, June 28, in a bus, two hilux vans and a bullion van and searched the house for two hours.

Journalists who arrived the scene of the operation were warned by fierce looking security officials to stay away or they will be shot if they got any close to the house.

It was learnt that this is the fifth time Sambo’s house will be raided but it is not clear if the security officials found anything as at press time.

Nothing much has been heard of the former vice president under ex President Goodluck Jonathan since he left office in 2015 except his well reported visit to Acting President Yemi Osinbajo recently.