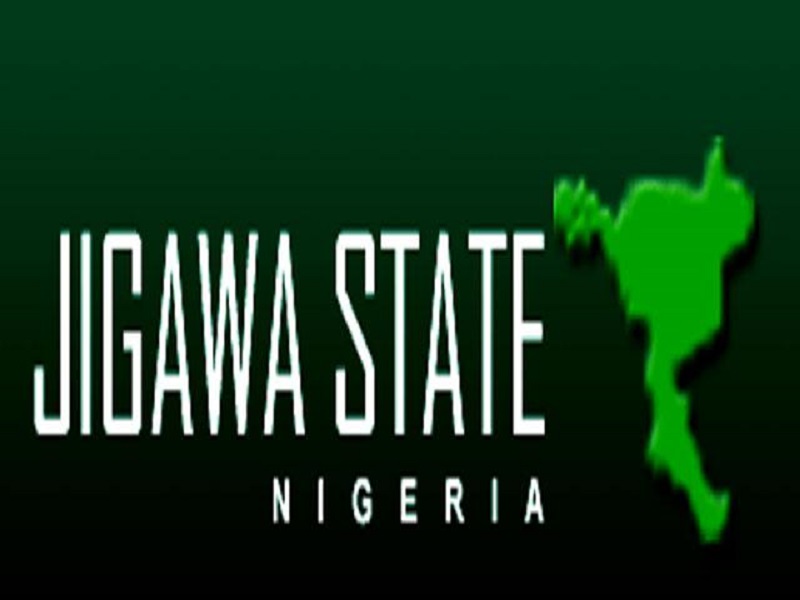 The Jigawa state Commissioner of  Police (CP) Rasheed Akintunde has  promised that  the police will protect Indigenous Nigerians  living in Jigawa.

Akintunde stated this during a stake holders meeting with Igbos, Yoruba s and other ethnic groups residing in Dutse and other 26 local goverment areas in the state on Tuesday.

He explained that there is nothing like non indigene to refer to Nigerians living in any  part of the country that is not their own state of origin.

The CP said that the Acting President, Yemi Osinbajo has cautioned people to desist from making such kind of inflammatory and derogatory comment noting that it is not good for coexistence of the country..

Akintunde stated that people making such comments are not true Nigerians

He said that the police would not fold its arms; it would decisively deal with kind of hooligans

The CP solicited for support and cooperation of traditional rulers and other sister security agencies in the state to assist them in maintenance of peace and unity in the state.

In his remarks, the Emir of Dutse, Alhaji Nuhu Sunusi who was represented by the District Head of Dutse Metropolis, Alhaji Jamilu Sunusi assured he will protect   indigenous Nigerians living in his domain.

Sunusi said that Nigeria belongs to all Nigerians irrespective of their tribe, religion or  wherever they come from.