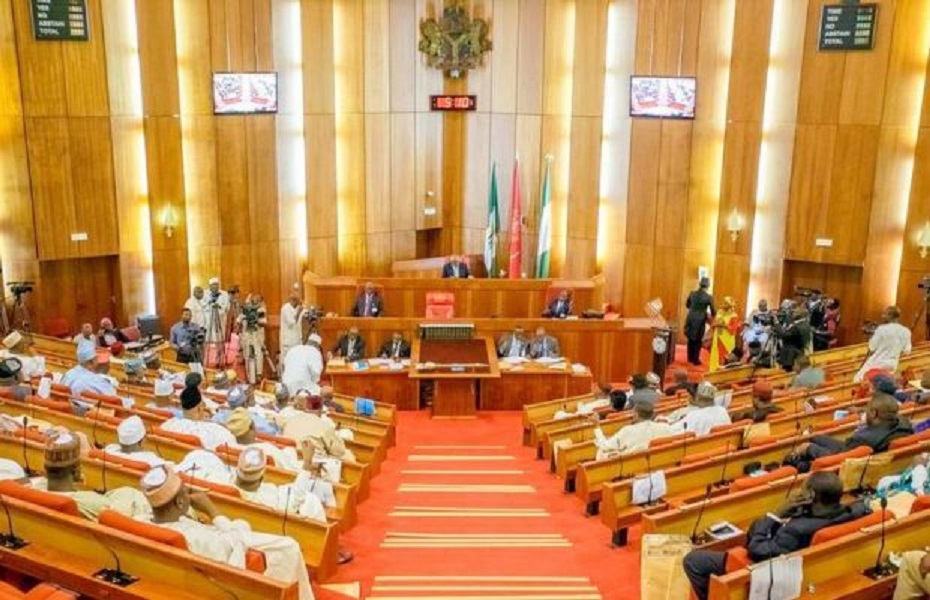 Unlike what obtained in the House of Representatives, the South East Development Commission Bill passed second reading in the Senate without dissent. The development gave hope to South-easterners that the cases of criminal marginalisation of the South East geo-political zone of Nigeria and the attendant infrastructure decay in the region would be addressed.

The bill seeks to act as a catalyst to develop the commercial potentials of South East.
Sponsor of the bill, Senator Sam Anyanwu, argued that the establishment of the commission would tackle infrastructural deficit and also provide employment for the youths in the region.
The commission, he said, would provide policies and guidelines for the development of the South East, enunciate plans for development in accordance with set rules as well as produce regulations, programmes and projects for sustainable development of the region.
The snag, however, is that the Sponsor of the bill, Senator Sam Anyanwu, Chairman of Senate Committee on Ethics and Privileges and Public Petitions, while leading debate on the bill, posited that the bill would not impose any financial burden on the Federal Government but will be funded with 15 per cent of Federal Allocation from member states of Imo, Anambra, Enugu, Ebony and Abia States.
Furthermore, the SEDC Bill contemplates that the commission when established, could be operational for only 10 years, after which the President could propose its dissolution following the approval of the National Assembly.
Section 1(4) of the bill provides the leeway for the commission to only exist for 10 years after which the President can wind it up by seeking the approval of the National Assembly.

The Section reads: “The President may subject to the approval of the National Assembly wind-up the  Commission after 10 years.”
Why would a zone lamenting marginalisation and insufficient resource allocation from the federal purse to the zone be seeking to fund such a commission with 15 per cent of federal allocation from the South East states? Why would the commission wind-up in 10 years?
If in 16 years (Since 1999), the total federal allocation to South East zone has had very little impact on the development of the region how would a further depletion of the said allocation do the magic?
The North East Development Commission would be funded with 5 percent from the federal purse while the Niger Delta Development Commission enjoys 13 per cent derivation funding from the same source.
There are already established funding patterns for funding development commissions in Nigeria and the South East Development Commission should not be different.
The South-east lawmakers should not be engaging in a half-hearted and self-serving adventure in the name of fighting for the region. Are the lawmakers begging for a burdensome commission or seeking redress for the neglect of the region in the last 50 years?
If this is the nature of the commission they envisage for such a criminally marginalised region, then it would not serve any purpose.