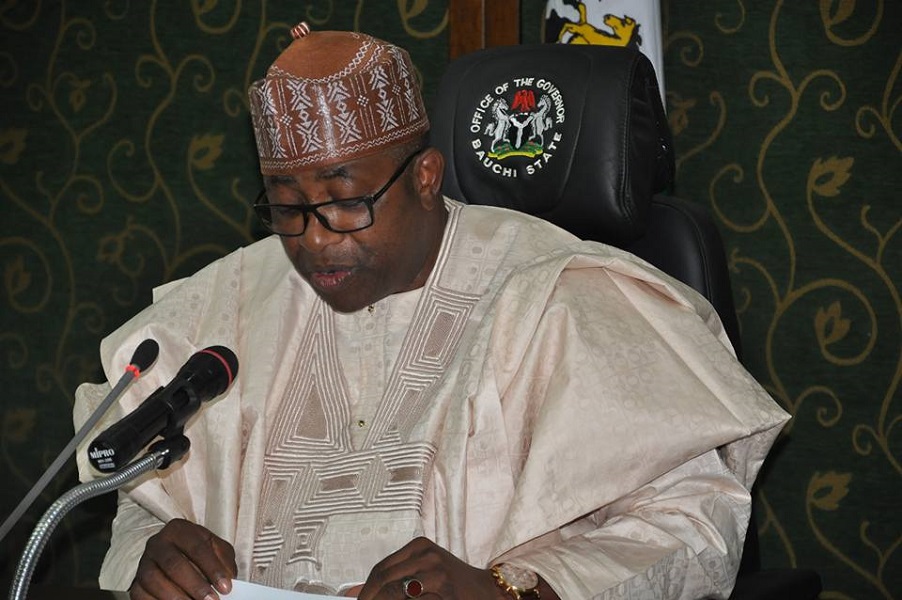 Baba Madugu made the disclosure yesterday while briefing newsmen on the activities of his office.

“The Ministry ‎has received request from various communities and organisations soliciting for government assistance for the construction, renovation and completion of places of worship, religious oriented schools and publication. The ministry had inspected the places and recommended for appropriately to his excellency of his approval”.

He said his ministry intends to embark on registration of worship places and taxing beneficiaries organisation who benefited from the services of the government in order to boost the State revenue base.

He said his ministry would also undertake survey of all places of worship mosques and churches through the State including their addresses and contact numbers for security and political reasons.

He further said that the ministry would also centralised all religious activities so as to achieve maximum service delivery.