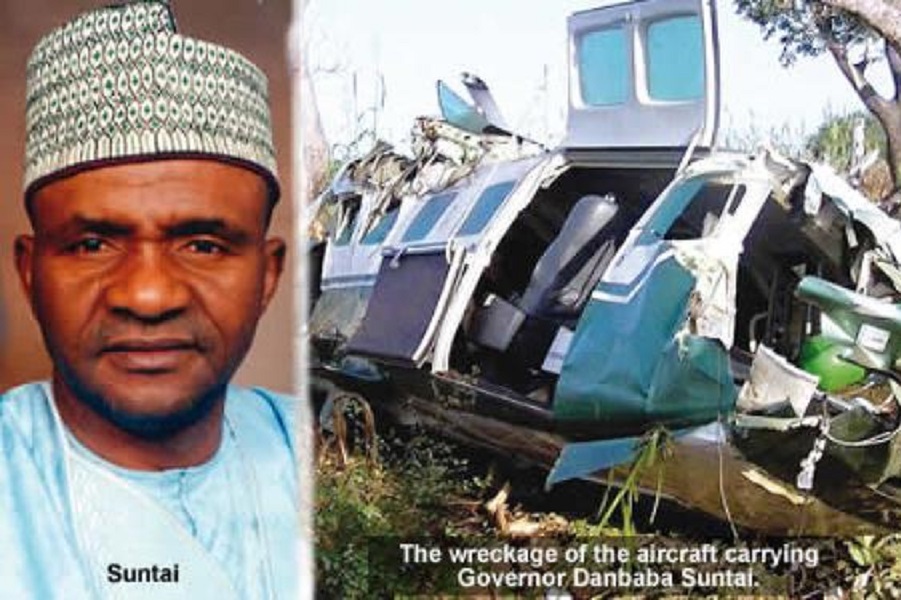 Governor Danbaba Danfulani Suntai was the very soul and spirit of governance. He was the emblem and the signature of power. He was the scepter and the throne in all its radiance and splendor. He was indeed the purple robe and the crown of the king. His gait, language and thought process is symbolic of  royal leadership. He was the main issue in Taraba history and the heart of its narrative for decades. He was, above all, my boss. I learnt from him in a way no one could have taught me. In his stern rebukes and the times he has sat me down for admonitions, I found my bearings.

I hear my boss is dead. I laugh because that can’t be true. He would live on in the hearts of men. He would live forever in the history books. His immortality is etched, not in an effigy, but in the tapestry of our very essence.

Suntai. His very face is a testimony to courage, resilience, perseverance, inner strength, candor, intellect, insights, thoughtfulness, straight talk and fair dealings. He wakes up with sincerity, works with honesty and sleeps without deception. Not for him the two faced duplicity of unreal men. Not for him the forked tongue of men who walk in the dark. With him, yea is yea and nay was always nay. No one eschews ephemeral praise more. No one rejects the hypocritical more. No one resist the arrogant and the liars more. Fit as a fiddle, straight as a rail, he was the epicenter of transparency.

He won Tarabans over with his silence and taciturnity. He scared his traducers with his probing gaze that sees the heart and intent of men. He spurned gossips and insisted on hearing both sides of a matter. God helped you if you went to Suntai with a gossip. His method was simple. He would “detain” you and bring the other party to the discussion table. He then tells you to repeat the charge.

He once told me he won’t take any award while in office. Why? He explained: “Emma, I want to see how many of those awards giver would give me the same awards when I’m no longer governor.”

I’ve been lucky to walk with greatness; to feast at the table of a mystic and to learn from the best. Simply, the best.

Swing low, sweet chariots, please come for me too. Big bros Giwa went ahead to announce the coming of a decent man, a spokesman even in celestial places. And now they wait for us with knowing smiles. What am I even doing alone here?