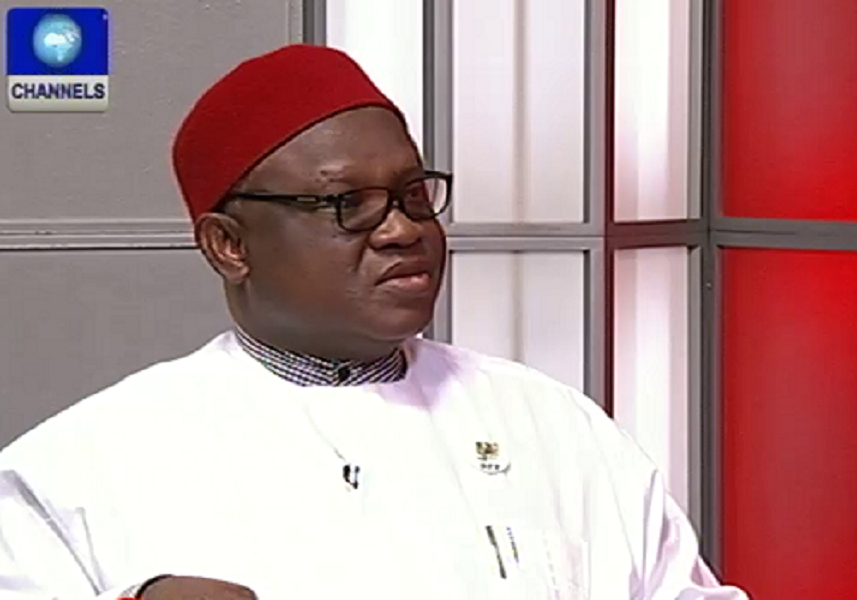 The National Executive Committee (NEC) of the United Progressive Party (UPP) met at the National Secretariat of the Party at Abuja on Wednesday, 24th May, 2017 and came up with the following communiqué: