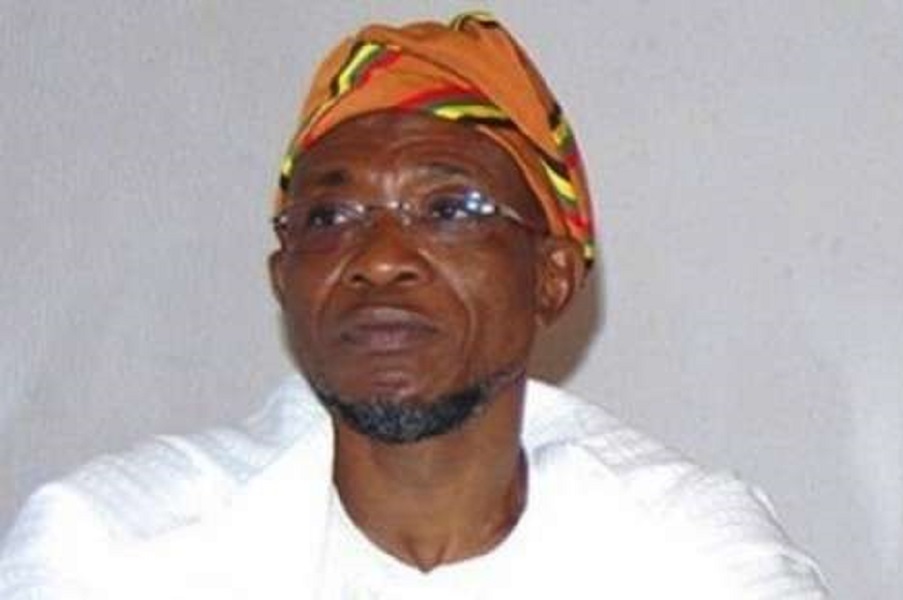 …Berates conferment of honorary membership of OSHA to Aregbesola

Osun State Chapter of the Hope Democratic Party (HDP) has described the recent honorary membership of the Osun State House of Assembly awarded to the executive governor of the state, Ogbeni Rauf Aregbesola as undemocratic, unconstitutional and a show of shame.

This was made known to our newsmen during a press conference called by the state chairman of the party, Mr. Wole Adedoyin in Osogbo yesterday.

According to Osun HDP Chairman, “Ive not read it in the country’s constitution or in any state where the state assembly conferred honorary membership to her elected governor. Members of Osun State House of Assembly are jobless and irresponsible. We are begging the citizens of Osun State to be careful of those they will be electing to represent them come 2019 elections.

“Even the Lagos state House of Assembly never conferred such honorary membership on Asiwaju Ahmed Tinubu (Aregbesola’s mentor) and Governor Fashola despite their innumerable achievements during their tenures. Osun State house of assembly members have abused their major role of bringing the dividend of democracy to the people they are representing.